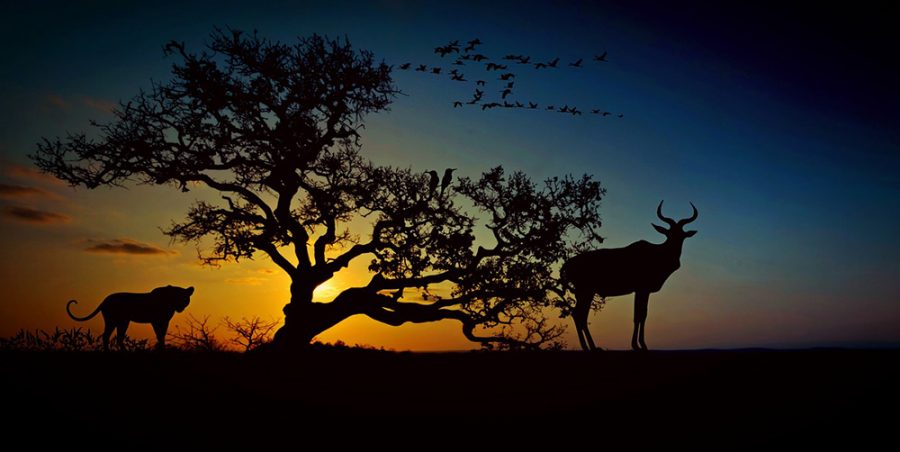 Tanzania is known for its national parks with its tantalising cocktail of epic savannah landscapes, immense herds of wildlife, beaches and of course Africa’s highest peak, Kilimanjaro.

On Monday, November 9, World Travel Awards a global initiative to recognize and reward excellence in travel and tourism unveiled its Africa 2020 winners to coincide with its inaugural Africa Winners Day.

The results follow a year-long search for the world’s top travel, tourism and hospitality brands.

Votes were cast by travel industry professionals and the public, with the nominee gaining the most votes in a category named as the winner.

Graham Cooke who is the founder of World Travel Awards said the winners represent the very best of travel and tourism sector. “They have all demonstrated remarkable resilience in a year of unprecedented challenges,” he said.

He added: “The World Travel Awards 2020 programme received a record number of votes cast by the public. This shows that the appetite for travel and tourism has never been stronger and bodes well for the industry’s future as the global recovery begins.”

Serengeti, famed for the Wilder beast migration and a vast plain that accommodates millions of wildlife including the Big 5, was named Africa’s Leading National Park.

Dar es Salaam Port also came into the picture after it was named the leading cruise port in Africa.

Meanwhile Zanzibar’s Chapwani Island which was named Africa’s leading Private Island after it topped the votes in that category.