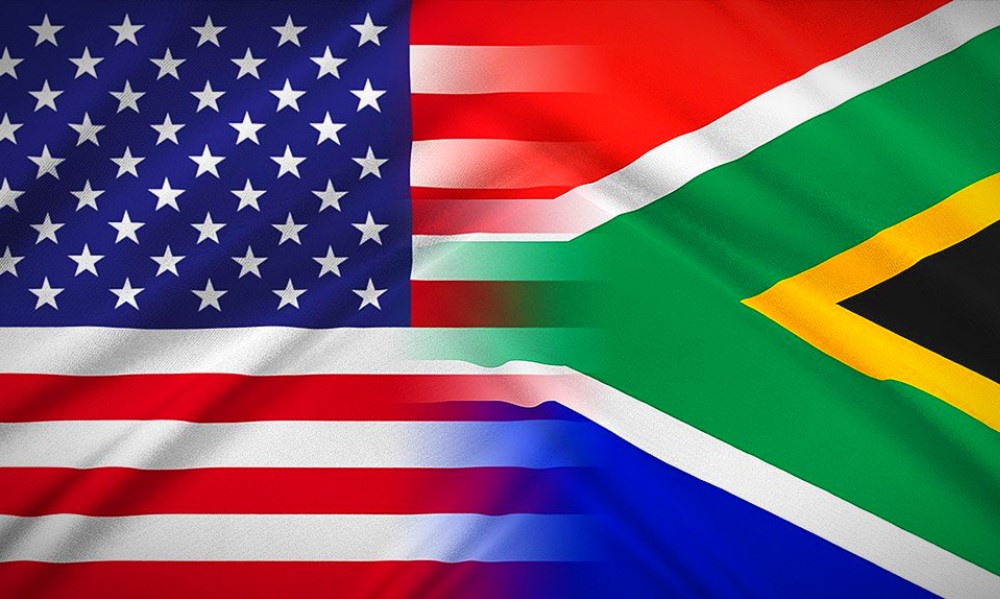 The result of the US elections stands to have a far-reaching effect on African economies and on South Africa in particular.

Why is South Africa of consequence?
The US is one of South Africa’s largest export destinations with 2019 figures indicating exports to the USA valued at ZAR 89B (US$5.7B) in iron and steel, precious metals, and mineral products among others. In terms of imports, the US commands a significant share of American imports, a figure that stood at ZAR 83B (US$5.3B) as of 2019.

South Africa is the second biggest gold producer and the largest procedure of minerals such as chrome, platinum, and vanadium. The country also has a significant agricultural sector exporting fruits and sugar among others.

South Africa enjoys preferential trade for duty-free exports to the US market under the African Growth and Opportunity Act, AGOA. Trading under AGOA has opened the country up to economic progression which has seen the creation of jobs in several sectors such as agriculture.

On the continent, South Africa is the US’s largest trading partner. Several American companies are headquartered in the African nation and the two countries are covered under a tax treaty to avoid double taxation.

Also read: US power shift a reason for celebration in Africa?

In addition, the US government has poured in a significant amount of aid through the President’s Emergency Plan for Aids Relief (PEPFAR) to combat HIV and AIDS, a serious problem in the country. Other US-led aid to the Southern African nation takes place under the auspices of the USAID. The US government agency has a strong footprint in supporting small businesses, education in the fight against, and gender-based violence among other causes.

South Africa enjoys strong relationships with South Africa. However, Trump’s term of office saw unusual inaction in terms of relations between the two countries. Moreover, after his ascension to the presidency, Trump took two years before appointing an ambassador to South Africa.

Many of Trump’s utterances have not been taken lightly in the country. Of note is a tweet by Trump calling for the secretary of state to pursue an investigation regarding killings of white farmers in South Africa which ruffled some feathers in the country.

As South Africa attempts to rebuild its feeble economy that was badly battered by the COVID-19 pandemic, the country has to attract investment flows. There is general acknowledgement across the content that owing to the size of the US economy, its investment is necessary to contribute to economic growth. As such the South African government will be looking to court whoever finds themselves in the office to strengthen relations. Biden’s victory is likely to open up the administration to renewed interest in strengthening bilateral relations with South Africa. Consequently, American politics has a significant impact on the country’s economy.

Impact of the election outcome on South Africa’s economy
South Africa’s currency and the rand has been weakening for a number of reasons. One of those being the strengthening of the dollar on the back of stronger stock market performance as well as the trade war effect under Trump’s America First policy. A Biden win means a certain amount of trade-off allowed which would possibly result in softening markets in exchange for stronger socio-economic focus such as unemployment benefits. This would have the effect of lowering the value of the dollar. Regardless of the extent, the rand could benefit from this.

During Trump’s term in office, South Africa saw very little activity on the American front. While the US was idle, China has been increasing its footprint in the country. With many sceptical about Chinese deals, a Biden victory is welcomed as it carries hopes of renewed US focus on Africa. Trump himself never visited any African country during his four years in office. A term for Trump would have implied that this stance would be the status quo for US/SA relations for another four years.

South Africa needs to up its exports in order to create a meaningful surplus that will have a ripple effect on the economy and ultimately find its way into disposable income. The US/ China trade war has had an opposite effect on this. Tariffs imposed on the US importation of steel and aluminum to the US have directly impacted South Africa’s steel exports to the USA. South African exports of aluminum to the US took a hit even considering some tax exemptions that were given.

A Biden administration is seen as the better alternative for the reason that Biden is expected to tackle the trade issue with China differently. Whereas Trump ignored diplomatic channels and opted for a full-on trade war, there is an anticipation of a return to the table under the Biden administration. This certainly is the more palatable option for South Africa seeing as tariffs could potentially be lifted.

Admittedly Trump’s Prosper Africa initiative funded through the Development Finance Corporation had the potential of impacting trade with South Africa strengthening the already existing AGOA agreement. However, there were fears that a second Trump term could see a more aggressive tussle in the trade war, with Africa as a potential pawn. Given Trump’s unpredictability and propensity to confrontation, there was no saying whether partnership under Prosper Africa would not come with a clause hindering Africa/China relations. This could potentially be disastrous as South African exports to the US under the AGOA act are quite substantial.

Further, South Africa is expected to be a major contributor and benefactor from the African Free Trade Continental Area. Expectations are high that a Biden administration will see more recognition and support towards Intra-African trade as opposed to Trump’s focus on bilateral agreements. This has the potential to boost South Africa’s economy.

Through the America First policy, Trump announced pulling out from the World Health Organization. Also, the US no longer stands by the Paris climate agreement. There have also been threats to pull out from the World Trade Organization. Additionally, Trump threatened to cut aid to Africa. All of these ‘America first’ initiatives negatively impacted South Africa in terms of reduced aid as well as lack of funding into climate programs.

In conclusion, a Biden win seems to be a fair-weather outcome for South Africa’s economy. We await to see whether expectations on the Biden presidency have not been misplaced.