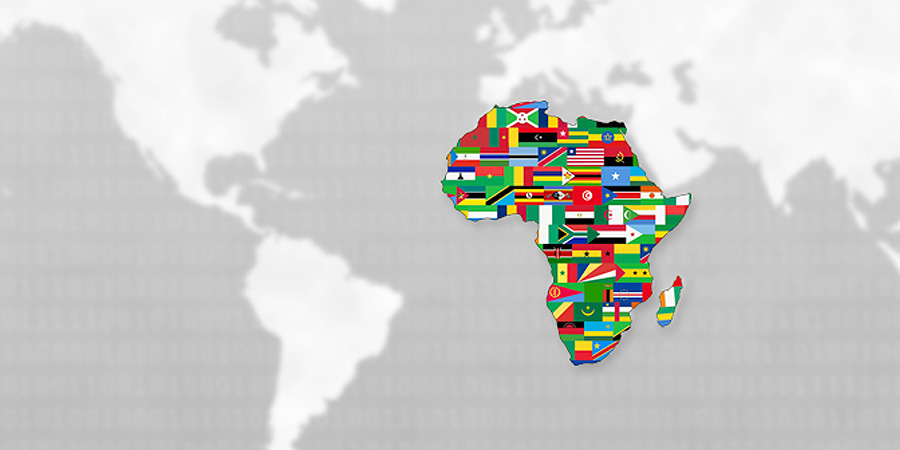 Nigeria on Wednesday ratified its membership of the African Continental Free Trade Area (AfCFTA) less than a month before the deadline to do so expires.

“The Federal Executive Council (FEC) today Ratified Nigeria’s membership of the African Continental Free Trade Area (AfCFTA), ahead of the December 5, 2020 deadline. The AfCFTA Agreement comes into effect on the 1st of January 2021,” a tweet from the Nigerian government said.

Nigeria, Africa’s largest economy and most populous nation, becomes the latest country to ratify membership of the free trade agreement. The agreement has so far been ratified by at least 30 African Union member states.

According to the United Nations Economic Commission for Africa (UNECA), the AfCFTA is, by the number of participating countries, the largest trade agreement since the formation of the World Trade Organization.

Its implementation will form a US$3.4T economic bloc with 1.3 billion people across the continent and is expected to probably double intra-Africa trade through better harmonisation and coordination of trade liberalisation.

The first commercial deal under the AfCFTA is expected to take place on January 1, 2021 as outstanding discussions will take place online. Disruptions arising from the COVID-19 pandemic forced a delay of the implementation of the agreement initially set for the beginning of July.

The African Union said the AfCFTA will offer Africa an opportunity to reconfigure its supply chains, reduce reliance on others and speed up the establishment of regional value chains which will boost intra-Africa trade.