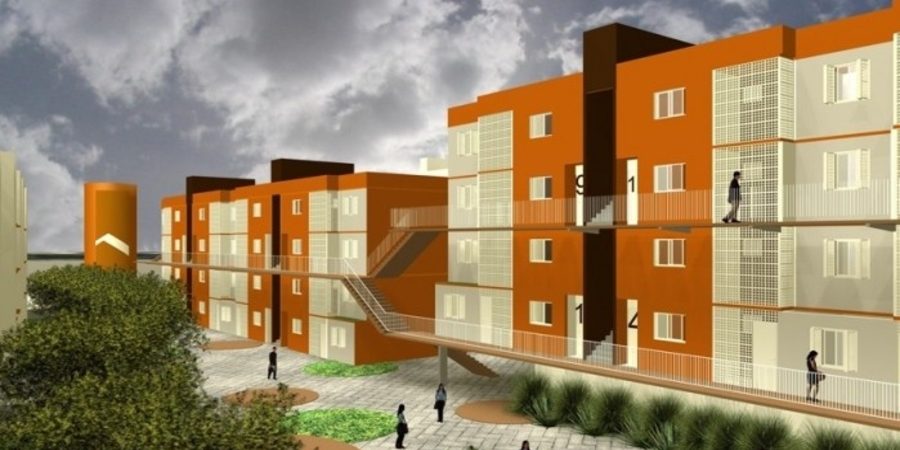 The Mayor of Pemba, Florete Simba Motarua, launched the project “Habitação para Todos” (Habitation for All) yesterday, 12 November, in the Chuiba locality in Pemba.

According to a note released by the Pemba Municipal Council, Florete Simba Motarua reaffirms his commitment to the younger generations of Pemba, by focusing on housing and the quality of life of the youth of Pemba.

The project consists of constructing 300 houses for the young, in an area of 12.043 m2, with each house boasting 3-bedroom apartments with 100m2 of floor area. The potential beneficiaries in this initial phase will be young civil servants between the ages of 21 and 40 years old.

Still according to the official note, Mayor Florete Simba Motarua aims to fully utilize his mandate to strike up deals with public and private institutions for the construction of youth housing projects, the promotion of social housing developments, basic infrastructure, social installations such as schools, leisure and recreational spaces, as well as requalifying informal district settlements.