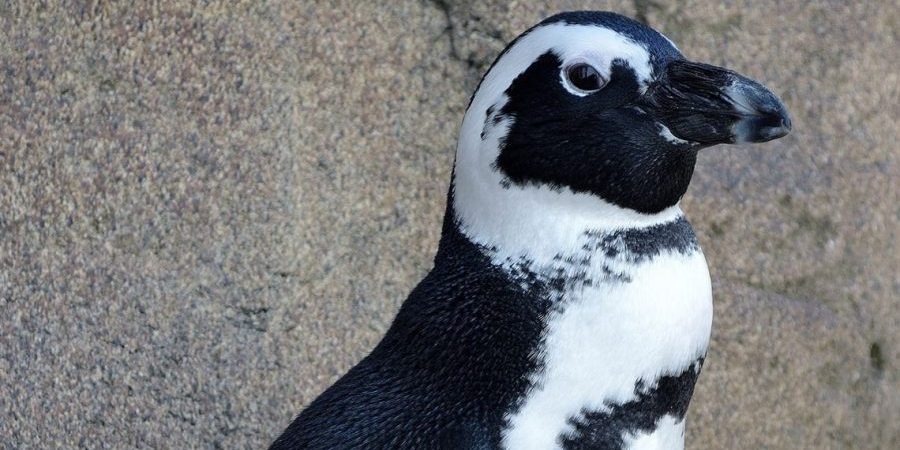 The only penguin that breeds in Africa, it was once South Africa’s most abundant seabird. But the population plunged to around 13,000 breeding pairs last year, from more than 1 million pairs in the 1920s, when their eggs started to be harvested for human consumption, government data shows.

Researchers have since January 2019 deployed dummy penguins that emit the distinctive call of the birds to try to entice them onshore at De Hoop, 230 km (140 miles) southeast of Cape Town. But success has been limited.

They now plan to release around 50 juvenile birds each year for several years, starting in early 2021, to try to establish a breeding colony at De Hoop, a protected site.

“A couple of months ago when I was at the site, I saw a juvenile penguin within 10 metres of the shore, said Christina Hagen, who leads the project. “Unfortunately, it didn’t come ashore.”

Hagen said hand-reared chicks were normally released into existing colonies, such as those at former apartheid prison Robben Island or at Boulders beach, a tourist attraction.

De Hoop had good fishing waters critical to a new colony, Hagen said, and had been settled briefly by penguins in the mid-2000s, but deserted by the seabirds when leopards started preying on them.

Found at nesting sites only in South Africa and Namibia, the decline of natural African penguin populations has been attributed mainly to dwindling fish stocks, including anchovy and sardines, and worsened by climate change.

“It is hard to say if they’ll actually go extinct, but it is a real possibility and we are doing all that we can to prevent that,” said Hagen.