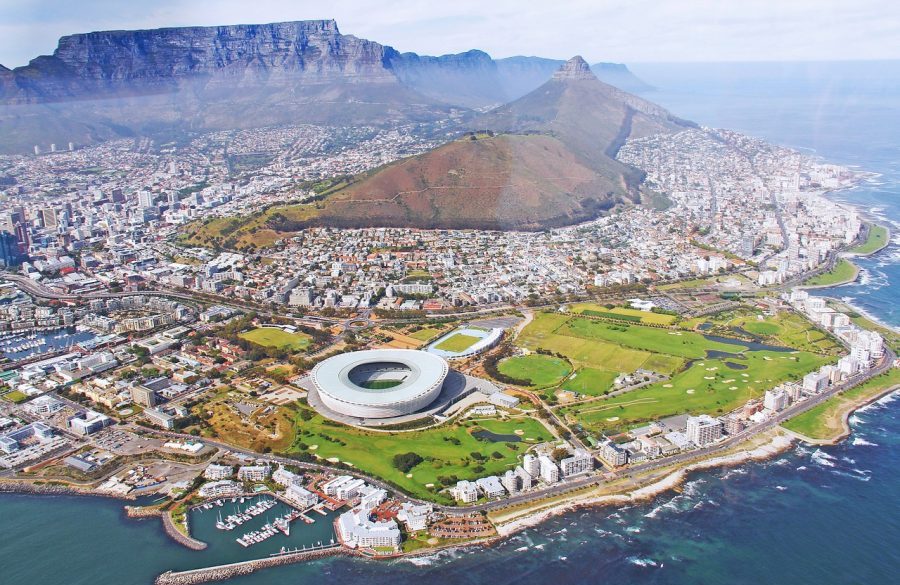 The Airlines Association of Southern Africa (AASA) has welcomed the announcement by President Cyril Ramaphosa that international tourists will again be allowed to visit South Africa. The only requirement is that they present valid Covid-19 test certificates before they depart their home countries.

“AASA welcomes this positive step forward and urges all other [Southern African Development Community] countries that have also reopened their borders to harmonise the implementation of the [International Civil Aviation Organisation] Council’s Aviation Recovery Task Force’s (CART) guidance for the safe resumption of air travel and tourism,” highlighted AASA CEO Chris Zweigenthal. “These measures and standards were prepared in conjunction with the World Health Organisation. They are designed to be adopted systematically worldwide in order to eliminate inconsistencies and the need for arbitrary measures such as quarantines and the discrimination of travellers according to meaningless lists of countries classified by risk.”

The government’s decision was helped by information provided by the country’s tourism and aviation sectors. This was an “intensive effort” led by the Tourism Business Council of South Africa as well as by AASA and other partner institutions, which established that the country could reopen itself to international air travel without undermining is efforts to counter the Covid-19 pandemic.

“States that still classify countries into risk profiled lists should scrap them,” asserted Zweigenthal. “Tourists will be reluctant to travel with the risk that their country of origin may suddenly be placed on a restrictive or banning list. All that is required is for testing and screening prior to departure and the diligent application of layered biosecurity and basic hygiene measures including wearing masks, sanitising and social distancing.”

According to the International Air Transport Association, in South Africa alone the impact of the pandemic had placed 40 000 direct aviation jobs at risk (representing 57% of the country’s total number of such jobs), with the figure for aviation-related jobs reaching 270 000 (also 57% of the total). Air passenger numbers for the country this year were predicted to be 68% down on last year and South African airlines were expected to make a combined loss of US$1B this year (last year the sector registered a combined profit of US$200M). The country’s economy could take a hit of US$4.7B.

“Saving the industry – and securing its vital socioeconomic contribution – requires close cooperation and ongoing short-term emergency relief by governments,” he urged. “Emergency relief should be provided to both public and private organisations through cash infusions, government-backed loans and through relief mechanisms such as waivers and reductions on taxes and charges. … While governments must assist communities and other enterprises that are also desperate for financial relief, they should not ignore the vital role that aviation, travel and tourism will play in driving Southern Africa’s economic recovery through the jobs they create – directly and indirectly – and the millions of people whose livelihoods are dependent upon it.”