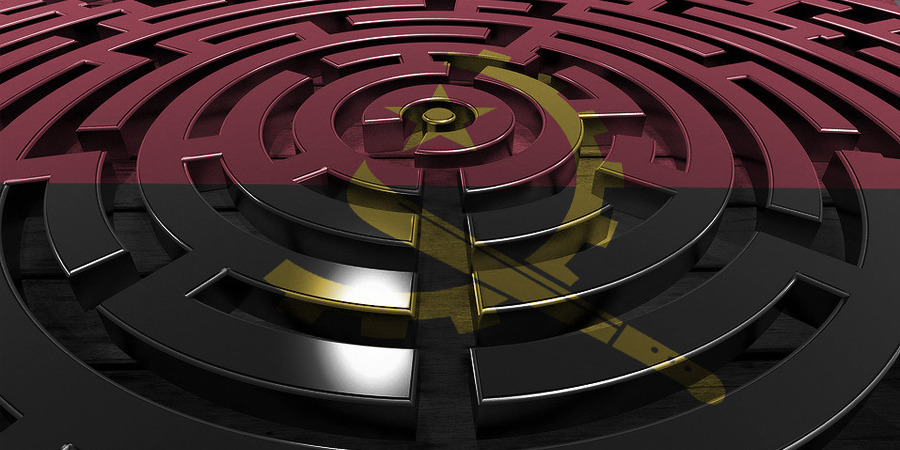 Angola represents a strategic point of entry to a part of the African market, with great potential for continued growth due to its climate of stability and favourable terms of investment framework in general, said last Saturday the ambassador Francisco da Cruz.

The head of the Angolan diplomatic mission in Ethiopia was speaking during a virtual meeting, from Addis-Ababa, which had as speaker the Angolan Commissioner of the African Union for Agriculture, Rural Development, Blue Economy and Sustainable Environment, Josefa Sacko, with participation of the Angolan community.

The diplomat supported his statement in the fact that the country is situated between southern and central Africa, being an active member of both the Southern African Development Community (SADC) and the Economic Community of Central African States (ECCAS).

According to a note from the embassy, to which ANGOP had access, Francisco da Cruz underlined that the Angolan Executive’s Development Agenda takes into account not only the national growth needs and expectations, but also opportunities arising from the regional economic dynamics and the possibility of creating closer partnerships and more diversification in terms of business with countries considered important and strategic in several parts of the world.

Meanwhile, the AU Commissioner Josefa Sacko looked at the agrarian sector in the eve of the National Independence until the present moment, not forgetting the 27 years of civil war.

With the arrival of definitive peace agreement in 2002, according to the diplomat, hopes were rekindled and Angola started with the enormous task of reconciliation and reconstruction of the country with a view to finding the right path for its development through the agrarian sector.

Josefa Sacko stated that when, in 2004, Angola defined its Strategy to Combat Poverty, food security appeared as one of the priority axes of intervention of the government, showing a clear sign of political wish to address this issue.

She considered the agricultural sector important, not only in terms of promoting self-sufficiency and food security, but also as regards the supply of raw materials to the transformative industry and job creation, one of the crucial problems in rural areas, with a view to diversifying the economy.

According to Josefa Sacko, the Malabo Declaration provides clear guidance on the transformation of African agriculture for the period 2015-2025, within the framework of the Detailed Agriculture Development in Africa (PDDAA), adopted at an AU summit held in 2003 in Maputo, Mozambique.

The Malabo Declaration, which emerged in 2014, reaffirms the decision to increase investment in agriculture, with the allocation of at least 10% of national budgets.

Regarding the achievement of the desired objectives and goals of the Malabo Declaration, Angola registers low levels of compliance, except for those related to Loss after harvest; Healthiness food; Intra-African trade policies and institutional conditions; Capacity of Angola for Planning, Monitoring and self-assessment based in data.

Low performances, whose minimum acceptable value is 10, in which the country needs improving, refer to the Commitment to reaffirm the PDDAA process (8,18); Financing of investment in agriculture (3.23); Elimination of poverty through agriculture (0.75); Resilience to Climate Change (6.72); Mutual responsibility for actions and results (6.00).

Among conclusions and recommendations regarding Angola’s challenges and opportunities, Josefa Sacko stated the need to invest in agrarian reform, in increasing production and productivity, where profits are still very low, increasing irrigated land, increasing the sustainable use of fertilizers and access to mechanization.

She also recommended investing in empowering women, given that recent data show that these represent around 70% of the agricultural labour force in Africa and play a central role in household food security.

The diplomat was also in favour of investing in youth as 70% of the African population is under 35 years of age and digitization of Agriculture appears as an opportunity for Africa to take advantage of its youth.

For the AU commissioner, African countries need to make good use of the opportunities created by the African Continental Free Trade Agreement (AfCFTA) to increase inter and intra-regional trade of agricultural products and services, which Angola could also use as a means of achieving food and nutrition security.

Another investment target is, in her view, the blue economy, with enormous potential, whose continental strategy includes fishing, aquaculture, protection of marine ecosystems, among other areas.