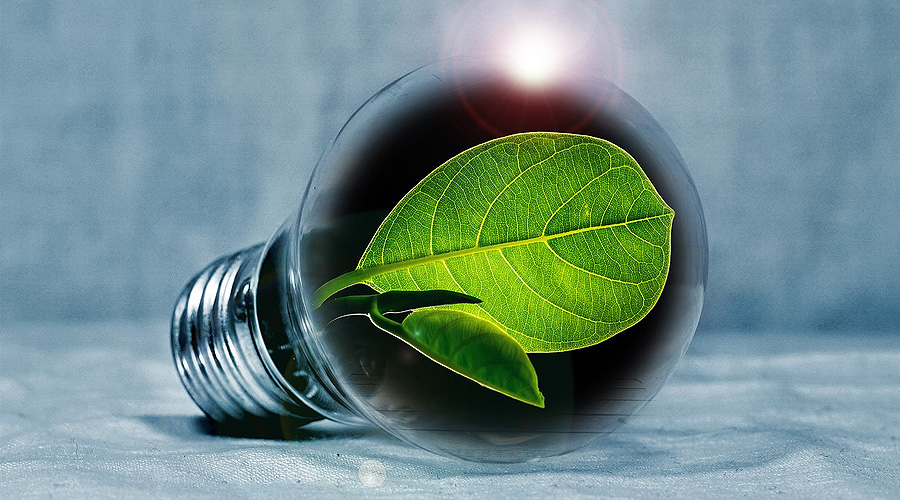 The long value chain of the green hydrogen economy has the potential to create a multiplicity of jobs and open up the market for investment possibilities for the Southern African region into what is expected to become a multitrillion-dollar global decarbonisation market.

“It’s the right technology, it’s the right time and it’s important for us in Africa that we also join the rest of the world in this whole green hydrogen initiative, to help us to decarbonise our own energy sector, and also to key into the global trend of revolutionising the global energy market,” said Agbo, who is currently coordinating Southern Africa’s Green Hydrogen Atlas-Africa project.

The Green Hydrogen Atlas-Africa project, to which the German Federal Ministry of Education and Research has allocated €5.7M in funding, is placing Southern Africa on the road to contributing meaningfully to the global Sustainable Development Goals. It is taking place at a time when South Africa is drawing up a Hydrogen Roadmap for itself and South Africa’s University of Pretoria has begun training technical college graduates in hydrogen fuel cell systems, in partnership with Bambili Energy, the departments of Higher Education, and Science and Innovation and the Energy and Water Sector Education Training Authority.

“The aim is to develop competent, capable and work-ready technicians for the deployment, installation and maintenance of hydrogen fuel cell systems in South Africa and beyond,” said University of Pretoria Professor Raj Naidoo on the university’s hydrogen fuel cells training initiative.

Meanwhile, the Green Hydrogen Atlas-Africa is scheduled for completion by the end of next year at the latest, when it will become the starting point of a process of firming up Southern African’s renewable energy data and validating green hydrogen sweet spots. Green hydrogen has a zero-carbon footprint and is generated by using renewable energy to separate water into hydrogen and oxygen.

THE ROLE OF PLATINUM GROUP METALS

The current global focus on green hydrogen as the next universal energy carrier has served to highlight the value of Southern Africa’s huge platinum group metals (PGMs) endowment, which goes hand-in-hand with the green hydrogen economy, both in terms of the PGM metals used in the electrolysers that produce green hydrogen, but also in terms of the platinum used in the hydrogen fuel cells that provide mobility, stationary power generation and heating in a very wide range of industrial, agricultural, commercial and residential applications.

Nigerian-born Agbo emphasised the importance of international collaboration and government-private sector partnership in the development of the green hydrogen economy, which is very much larger than the local green electricity market, Thomas Roos, a senior Council for Scientific and Industrial Research (CSIR) researcher, who has been leading CSIR work on green hydrogen export opportunities for South Africa, stated in the recent Hydrogen, Fuel Cells & the Green Economy feature in Engineering News & Mining Weekly.

The German government is partnering African institutions in West Africa and Southern Africa to explore the potential of generating green hydrogen in these regions on the understanding that the green hydrogen economy will be a sustainable part of the future of energy for Africa and Germany.

“In this context, it is important to address the issue of generating hydrogen from a point of view of international collaboration because to generate green hydrogen, you need renewable energy and this requires collaboration with different partners across the globe where there are renewable sources,” said Agbo.

Sacreee was established in 2015 by the Ministers responsible for energy in the 16-country SADC to address energy access and energy security with the help of the region’s immense renewable energy potential.

With the MoU has come a technical committee made up of economists, legal minds, environmentalists and people engaged on the industrial front and who are drivers of the industrialisation agenda of the SADC. The committee is helping the region to understand the upcoming value chains.

In South Africa, HySA Infrastructure is leading research and development efforts in South Africa in water electrolysis, based on polymer electrolyte membrane (PEM) electrolysis technology, in which deionised water is spilt into hydrogen and oxygen on the application of an electric current and with the help of PGM catalysis.

“Given the fact that the global water volume is estimated to be around 1.4 × 109 km3, hydrogen could be seen as an almost everlasting resource,” Dr Dmitri Bessarabov, of North-West University, who leads HySA Infrastructure in South Africa, under the Department of Science and Innovation, has noted.

“Hydrogen offers the opportunity to unlock investment into South Africa and create employment plus a competitive export market. Liquid organic hydrogen carrier technology is a key enabler to link the potential of South African low-cost green hydrogen production, both with domestic demand and to international markets. Recognising this valuable opportunity, we and our investors are working to make the hydrogen economy a reality both in South Africa and worldwide,” stated AP Ventures, the investors in which are the Public Investment Corporation of South Africa, Anglo American Platinum, Mitsubishi Corporation, the Toyota-linked Mirai Creation Fund, Plastic Omnium and now also Sumitomo Corporation.

The frequency of news reports on global green hydrogen developments is gaining pace, along with advertising campaigns. In a double-page advertisement in The Economist, Hyundai Motor Company fuel cell centre head Saehoon Kim said: “The world has taken the right step at a critical juncture towards a sustainable future with hydrogen as the medium.” The South Korean company is fully committed to zero-emission mobility and is investing $6.3-billion in ongoing research and development.

The membership of the Hydrogen Council, a global CEO organisation, has rocketed and the intensity grew earlier this year when the companies Hatch, Anglo American, BHP and Fortescue formed the Green Hydrogen Consortium to look at ways of using green hydrogen to accelerate decarbonisation within their operations globally.

Green hydrogen in the region is poised to be inextricably linked to solar power, which the International Energy Agency (IEA) last month declared the “new king” of electricity, arguing that, while renewables technologies as a whole are poised for rapid growth over the coming several decades, solar will be “at the centre of this new constellation of electricity generation technologies”.

The agency’s ‘World Energy Outlook 2020’ notes that, with sharp cost reductions over the past decade, solar photovoltaic (PV) is now consistently cheaper than new coal- or gas-fired power plants in most countries, while solar PV projects now offer some of the lowest cost electricity ever seen. Solar is now the cheapest electricity in history, the IEA has shouted from the rooftops, and Southern Africa is well endowed with superior sunshine and prime wind, a combination that puts the region in pole position as a provider of the full spectrum of competitive energy offerings, for the benefit of itself and the world.