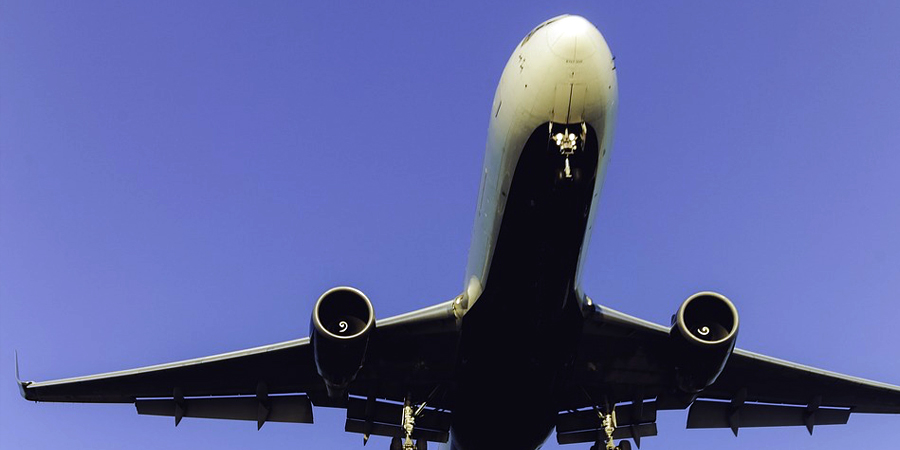 The South African government last week announced a resumption in international visitors to the country amid a COVID- 19 infection reality.

Earlier this year, South Africa, like many other countries, shut itself out from the world to control the spread of COVID within its borders. It immediately implemented local lockdowns which have been gradually lifted in different phases.

Authorities had initially indicated that international borders were billed to be opened in February 2021. The country has, however, given the green light to international visitors in order to stimulate a faltering tourism sector.

Initially, borders were opened on October 1 but excluded visitors from many countries that were classified as high risk.

Last week, the government updated its travel restrictions alert, opening up entry to all countries.

The opening up of borders is aimed at arousing the tourism sector in South Africa which contributes significantly to GDP. It has been described by many as the “new gold”. The sector contributes over 4% to employment, accounting for 1.5 million jobs directly and indirectly, and indirectly holds over 9% of GDP.

The government announced in 2019 its intention to double tourism arrivals in the country to 21 million. However, COVID would have none of that.

Coronavirus prompted lockdowns and forced the tourism sector into a dry fast with zero income. Many companies still had to contend with fixed costs. The situation is further exacerbated by the fact that the bulk of tourism players in the country are small to medium enterprises.

The effect of the virus on the sector was catastrophic, to say the least. Jobs were cut, many businesses struggled with costs and meeting debt obligations.

Promoting recovery of the sector is a crucial step in protecting jobs, livelihoods, and the economy. The South African economy is struggling to find its stride after coronavirus. A sluggish economy and unstable rand continue to hound the recovery process.

Nonetheless, the stark reality of a possible second wave of the virus is still a threat. International travel coronavirus checks have been put into place including that all visitors to South Africa must possess a PCR test result not older than 72 hours.

Moreover, there will be a screening process for all visitors including quarantine measures (at the visitor’s own cost) in case of any symptoms or close contact with an infected person.