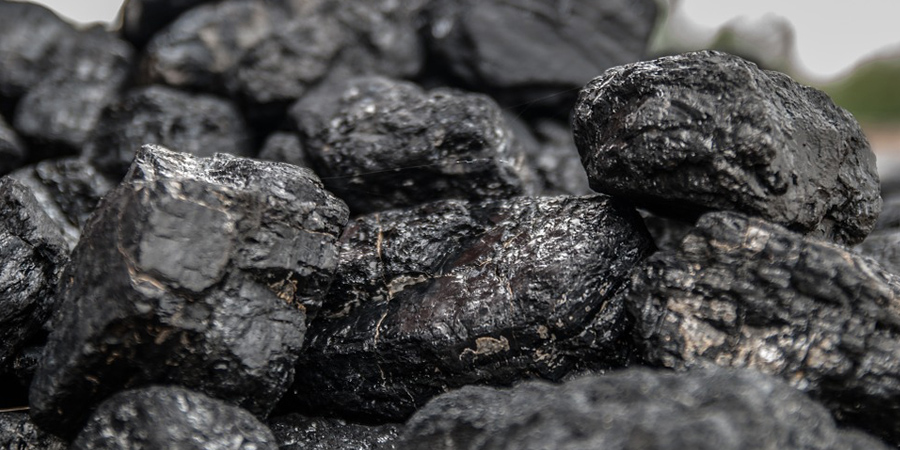 A multinational consortium that was building one of South Africa’s first privately-owned coal-fired power stations has asked to withdraw from the project, the energy ministry said on Tuesday, aggravating the country’s chronic electricity shortage.

Local environmentalists had criticised the 630 megawatt (MW) Thabametsi plant, saying it would have been among the most carbon-intensive coal power stations in the world and a drain on meagre water resources in the arid Limpopo province.

But South Africa needed the plant, which was meant to come online early next year, to ease an electricity deficit that has weighed on the economy for decades.

The exit of the umbrella company that won a 2016 bid to build the Thabametsi plant follows the withdrawal in recent weeks of major investors, including Japan’s Marubeni, South Korean state utility KEPCO, and a host of local financiers.

“The IPP Office can confirm that is has received a request from the Thabametsi Project Company to withdraw from further participation in the Coal Baseload IPP Procurement Programme, and the department is following due process in response to the request,” the Department of Energy and Mineral Resources told Reuters in an emailed response.

The Thabametsi Project Company did not respond to a request for comment.

South Africa is already Africa’s biggest CO2 emitter and is falling behind on its pledges to the cut emissions.

The original proposal for Thabametsi was for a coal plant of between 600 MW and 1,200 MW near Lephalale, in the coal-rich Waterberg region of the northern Limpopo Province. The plant was to be supplied with coal from Exxaro’s Thabametsi mine.

The plant would have been built in two almost equal phases, but with the 630 MW plant facing numerous challenges, it is unlikely to go ahead unless new investors are found and the lengthy bidding and approval process restarted.

In the same response to Reuters questions, the energy ministry said the other planned private coal power plant, the 450 MW Khanyisa plant in Mpumalanga, could still go ahead.

Khanyisa would be located on the site of the Kleinkopje thermal coal colliery previously owned by diversified miner Anglo American AMSJ.J. It is backed by Saudi Arabian power company ACWA.