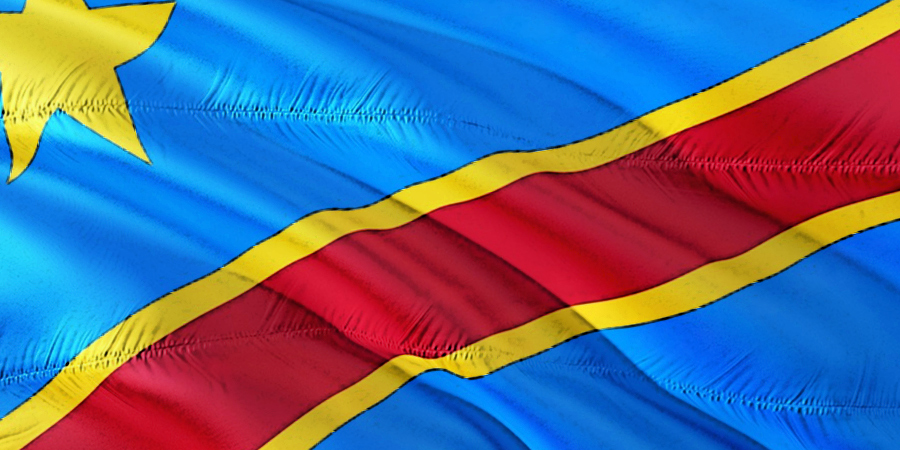 The President of the Democratic Republic of Congo, Félix Tshisekedi, requested Monday in Luanda the diplomatic and political support of Angola to deal with the current situation of instability in his country.

The Congolese leader was speaking to the press at the end of his private meeting with the Angolan Head of State, João Lourenço, during which it addressed issues related to bilateral cooperation, the political situation in the DRC and others at the regional level.

Félix Tshisekedi said that he presented to the Angolan counterpart the current situation in his country at the moment, as well as the plan to overcome the crisis.

The Congolese president also requested support from the Angolan authorities to strengthen the capabilities of his country’s defense and security forces.

As for bilateral cooperation, Félix Tshisekedi said that the priorities fall on the hydrocarbon and infrastructure sectors, with the authorities working to expand the contact sectors.

Meanwhile, the Congolese statesman stressed that, since his arrival in power in the DRC, he has been engaged in leaving an “open door” for permanent consultations with the Angolan authorities, with a view to strengthening the bonds of friendship and cooperation between the two peoples.