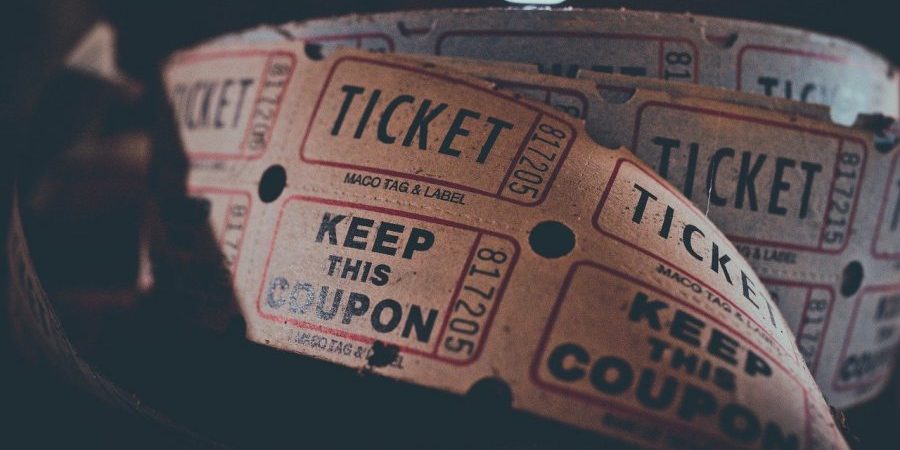 The British Council’s Sub-Saharan Africa Arts programme, in partnership with the British Film Institute (BFI) and the BlackStar Film Festival, announces a new digital edition of No Direct Flight.

Held virtually in Nairobi for the first time, the international project comprising online performances, conversations and film screenings will run from 20th to 29th November and is attracting filmmakers and artists from within Kenya, across sub- Saharan Africa, the USA and the UK.

Led by the British Council, Kenya, this is the third in the series of ‘No Direct Flight landings’, having launched as a season at London’s famous BFI Southbank in August 2019 and the second virtually at BlackStar Film Festival in Philadelphia in August 2020.

The project is being curated by Kenyan creative enterprise firm Akoia & Company, with digital video channel Nowness as a commissioning partner. No Direct Flight (Nairobi) will deliver a series of online events aimed at exploring the history and impact of digital technology and internet culture on artists in Africa and the African diaspora, and the impact of African filmmaking and aesthetics on global audiences. Through the screening of features, music videos, virtual reality installations and new short film commissions, No Direct Flight will also explore ways in which new media is shaping African perception and appreciation of the nature, beauty, and value of artistic expressions and representations of African origin. No Direct Flight (Nairobi) will feature celebrated local Kenyan artists and Kenyan industry professionals, both established and emerging, sharing their unique experiences and insights.

The virtual season will also include music sessions exploring the past, present, and future of Nairobi’s pop music history with invited artists such as DJ D-Lite, Mbithi, MDQ, Xprso and Fena Gitu.

The event’s featured filmmakers are Nigeria’s Surreal 16 Collective whose approach to film captures the ethos of No Direct Flight. C.J Obasi, Michael Omomua, and Abba Makama from Surreal 16 Collective have carved a niche for themselves with their bold, ambitious, and unique body of work, which pushes artistic boundaries creating fresh perspectives on African visual cultures.

Sandra Chege, Kenya and East Africa programme manager for the British Council commented, “We are thrilled to bring No Direct Flight to Kenya in partnership with the BFI and BlackStar Film Festival. We look forward to filmmakers and audiences sharing their experiences and learning more about the inspiring and influential work carried out by talented African artists around the world. This time hosted virtually from Nairobi, we are excited to be bringing so many incredible films and conversations to global audiences.”

Nyambura M Waruingi, founder and creative director of Akoia & Company, the event curator, said, “The No Direct Flight project will share intimate and interactive moments with featured filmmakers from across the continent, and I’m delighted to see so many Kenyan organisations keen to be part of this celebration of African film. As just one example, African Digital Heritage will be hosting conversations exploring the history of Africans in Western films and responses to these in the present day whilst addressing the skewed representations of our African ancestors.”

The programme will feature exemplary filmmakers who are placing Africa on the international film industry map, as well as hosting music events exploring the past, present, and future of Nairobi’s pop history. 20 films, both fiction and documentary, will be screened virtually, including a special screening of The Man Who Cuts Tattoos by Michael Omonua, as one of the feature films, alongside a range of short films designed to provoke conversations about fluidity of identities and blackness.

Tickets for all events are free and accessible through Eventbrite.