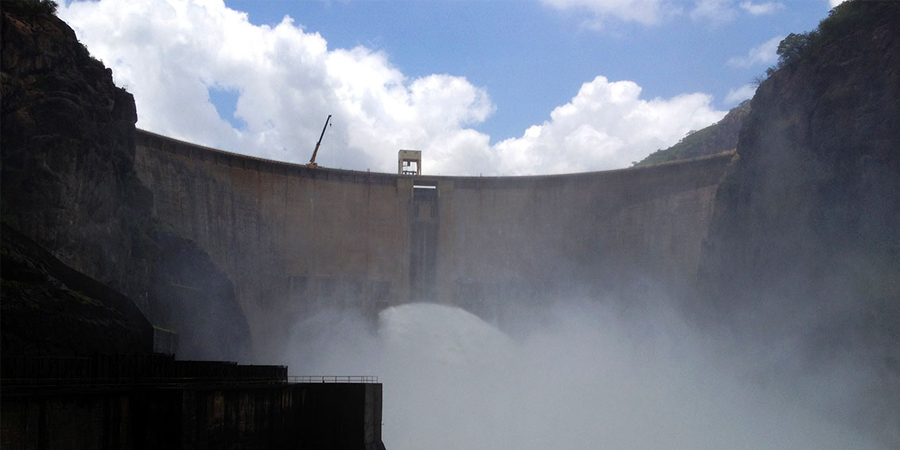 Hidroelectrica de Cahora Bassa (HCB), the company that operates the Cahora Bassa dam on the Zambezi river, in the western Mozambican province of Tete, says that, so far this year, it has exceeded its production targets by 2.3 per cent.

A Tuesday press release from HCB says total production in the first three quarters of the year was 11,602.31 gigawatt-hours. This was achieved, the company says, “despite the severe and adverse effects of Covid-19 on the economy and on companies”.

HCB’s sales of energy amounted to 19 billion meticais (260.3 million US dollars, at current exchange rates), which was 1.7 per cent more than planned.

This success, the HCB release says, “allows the company to continue implementing its projects to improve operational performance, to ensure full compliance with its contracts with its workers and its clients, to honour its commitments to suppliers and to shareholders, and to pay taxes, fees and dividends in full and on time”.

HCB says it is determined “to achieve the annual production target of 14,938 gigawatt-hours, attentive to the adverse macro-economic context, worsened by exogenous shocks, including the spread of Covid-19”.