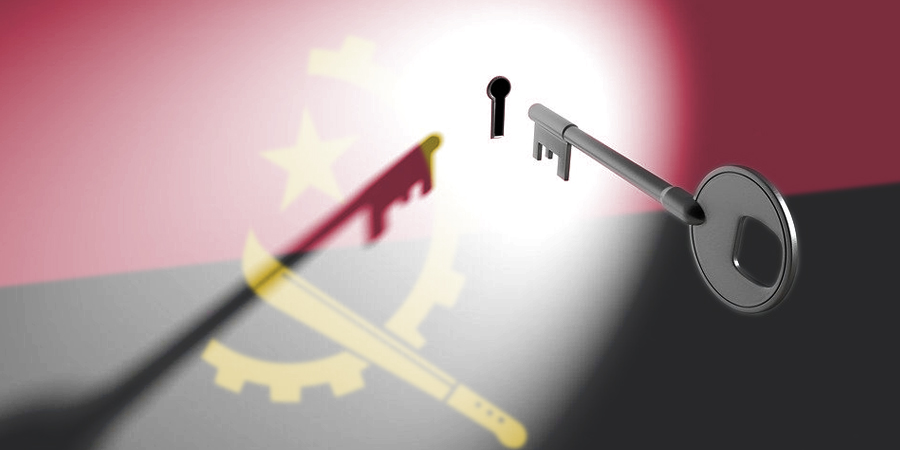 Parliament approved last Tuesday, in general, the 2021 State Budget Bill (OGE 2021), with 127 votes in favour, 45 votes against and one abstention.

This financial instrument will now go through the appraisal of specialty commissions of the National Assembly (Parliament), before the final global approval.

The draft law, which should be definitively approved by December, foresees expenses and revenues estimated at 14.7 billion Kwanzas, having as reference the price of a barrel of oil of 39 USD.

In this 2021 State Budget (OGE), the government proposes a budget of 39.5 per cent for the social sector.

In this regard, according to the OGE 2021 Rationale Report, the objective of the policy will be to guarantee the external solvency of the economy.

In relation to investment, the government intends to further improve the prioritization of the project portfolio of the Public Investment Programme (PIP), now supported by the Government Projects Monitoring Unit (UMAPE), adds the document.

As for active policies to promote and diversify domestic production, it will continue, within the scope of PRODESI and the initiatives of the Business Environment Improvement Project.

In 2021, this programme will enter an initial phase of privatization of State assets.

The discussion and approval of 2021 OGE, in general, was a single item on the agenda.

The opposition parties suggested to the Executive to give more priority to the sectors of health, education, production, combating hunger, poverty and unemployment.

In the discussion for the vote, in general terms, of the 2021 OGE (General State Budget) proposal, the whip of the main opposition party, UNITA, Liberty Chiaca, said that there should be an increase in the health, education and production sectors.

He said that UNITA does not agree with the 2021/General State Budget proposal because there are no guarantees in the budgetary allocation of the unequivocal commitment to the social sector.

The CASA-CE parliamentary group, on the other hand, states that the 2021/OGE proposal does not contemplate effectively, commitment to the most urgent and most pressing sectors of society.

He adds that the proposal does not bring happiness to families; on the contrary it further aggravates living conditions of populations.

The Social Renewal Party (PRS) wants an OGE that, in addition to consolidating the macroeconomic stabilization, promotes employment and agricultural production.

FNLA President Lucas Ngonda believes that OGE should, in addition to health and education, prioritize the production of essential products.

The whip of the ruling MPLA, Américo Cuononoca, said that the proposal of the 2021/OGE predicts a direct positive social impact on the life of the national population.

“The present OGE is aimed at people, with actions of immediate direct impact on the life of the population, aiming at the equitable distribution of national revenue”, said the politician.

With this action, he added, the Executive will generate a quality public service in the health, education, clean water, security, land transport and basic sanitation services.

During the discussions, MPLA and opposition differed substantial on their point of views on the 2021/OGE proposal.