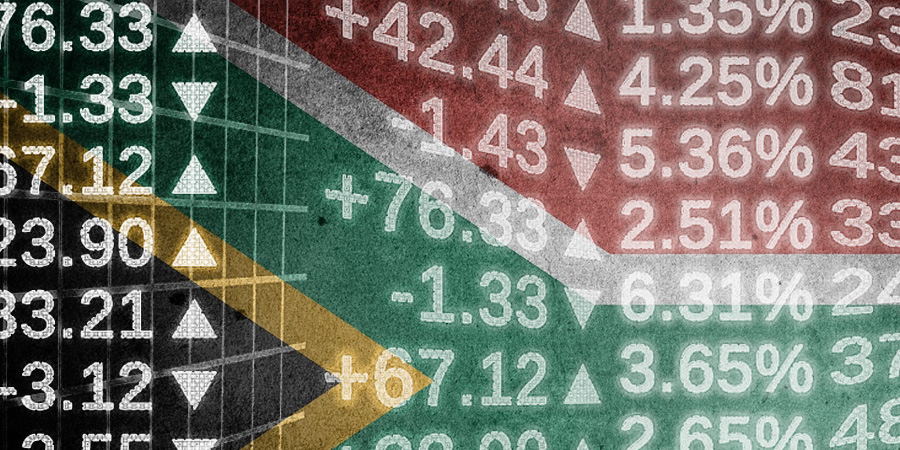 The chief investment officer of South Africa’s second-biggest pension fund said it’s time to buy shares in companies that rely on the country’s economy for their earnings.

While the equity prices of South Africa-focused companies have plunged as a result of the coronavirus outbreak, the country’s benchmark stock index has recovered, largely due to rallies in the stocks of companies that earn their money elsewhere, so-called rand hedges.

“The greatest opportunity is what Covid has done,” by hammering valuations, said Ndabezinhle Mkhize, CIO of the 145 billion rand (US$9.5B) Eskom Pension & Provident Fund, which oversees the retirement savings of workers at the state power utility. “Listed property is down 50%, it’s overdone. These are the opportunities to buy good quality assets.”

South Africa’s economy was already in a recession when Covid-19 struck and the economy is now forecast by the government to be heading for its biggest annual contraction in almost nine decades. A lockdown, imposed on March 27, is still partially in place and has hampered economic activity.

While the FTSE/JSE Top40 Index, which contains most of the biggest companies traded in Johannesburg, has gained 3.4% this year, the FTSE/JSE SA Listed Property Index has slumped 46%. An index of clothing and general retail stocks has declined 19%.

“If you think Covid is going to be done and dusted in two years and you have a 20-year view, you are going to buy some assets that you would not have seen before,” Mkhize said in an interview by video conference last week. “SA Inc. has been decimated.”

The EPPF manages about a third of its own funds and allocates the rest of its capital to other fund managers.

Mkhize, whose fund lags behind only the 2 trillion rand Government Employees Pension Fund, also favours investing in inflation-linked bonds and says the company is looking to allocate more money to infrastructure, both in South Africa and abroad.

South Africa’s government is encouraging pension funds and other private investors to back an infrastructure drive. Projects worth 2.7 trillion rand are being considered over the next decade.

“We have now made an allocation to international private equity, a large chunk of which is in the U.S.,” Mkhize said. “We have also followed that up with a real-assets allocation internationally.”

While the EPPF is linked to a utility that accounts for more than two fifths of South Africa’s greenhouse gas emissions, the fund intends to apply environment, social and governance principles to future investments, including the debt of its parent company.

“We would denounce whatever we need to denounce,” he said.