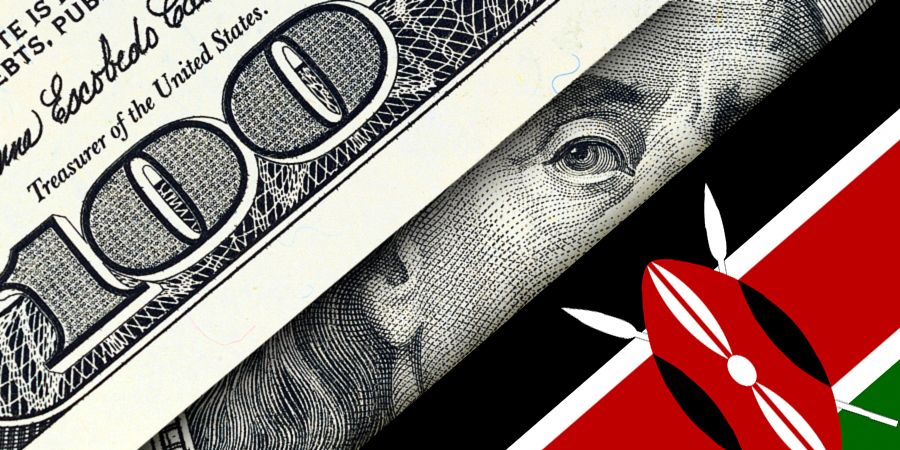 Kenya has changed its mind about a G20 coronavirus debt relief initiative it declined to join earlier this year, and is now planning to defer around US$690M in debt payments, its finance minister told Reuters on Wednesday.

Kenya had said in May that it would not seek suspension of debt payments under the G20’s Debt Service Suspension Initiative (DSSI), aimed at helping poor countries weather the COVID-19 pandemic, as it found the terms too restrictive.

“We have been reluctant in the past because of the attendant unintended consequences in terms of those holding private debt,” Finance Minister Ukur Yatani said.

“But now after getting a bit of assurance that it is a matter that can be managed, we are now strongly considering joining the arrangement”.

He said a decision to join the initiative had been made in principle, and a final decision would be made as early as next week. Kenya would retain about 75 billion shillings (US$686M) in deferred debt repayments over the term of the relief deal.

Joining the arrangement was also important for Kenya, he said, as it will help open doors for further funding from the International Monetary Fund and World Bank.

“They are trying to introduce this as one of the key prerequisites to accessing resources from the IMF and World Bank,” he said.

The government is in talks with the IMF on a new lending facility, as Kenya faces huge budget deficits worsened by the coronavirus crisis.

For nearly two years now, it has abandoned expensive commercial debt to cut back on ballooning repayments, while revenue collection has been squeezed by the pandemic.

As part of that strategy, it secured US$1B in May in the second-ever such direct lending for the budget from the World Bank, after the first was processed last year.

Kenya will engage China, one of its key creditors, as part of the process of joining the debt relief initiative, the minister said.