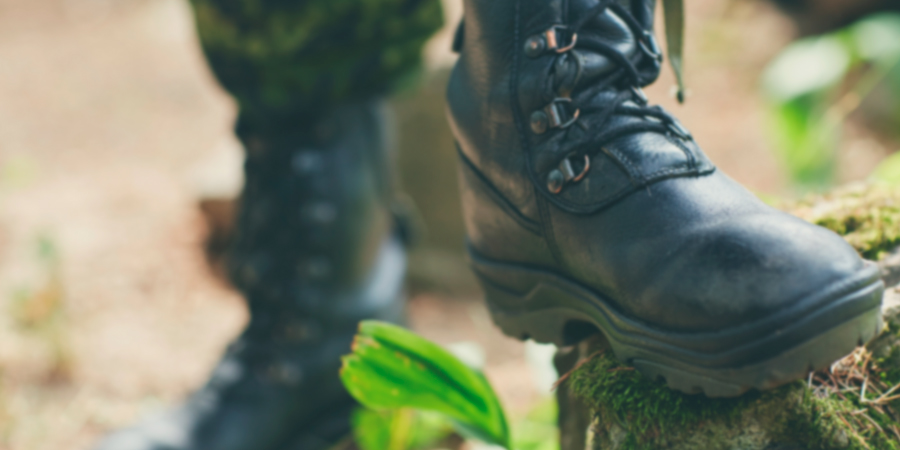 Delegations from Mozambique and Malawi are meeting from today until Saturday to discuss the common defence and security agenda and analyse the evolution of bilateral cooperation, the Mozambican government has announced.

The agenda for the 13th Session of the Permanent Joint Defence and Security Commission (CCPDS) highlights “the latest political and security developments with an impact on both countries”, according to a Mozambican Ministry of National Defence statement cited by the Information Agency of Mozambique (AIM).

The ministerial meeting will take place on Saturday and will be preceded by expert meetings today and on Thursday.

Armed conflicts in Cabo Delgado and in central Mozambique are drawing the most attention in the sub-region, with the borders between Mozambique and Malawi also making the headlines, often due to illegal migration.

One of the most shocking situations was the discovery, in March of this year, of 64 Ethiopians found dead in a container truck from Malawi. In October, two of the seven defendants in the case were sentenced to eight and nine years in prison.

The joint commission meeting is a forum created by the two countries with the objective of “boosting bilateral cooperation, seeking solutions to common problems and ensuring greater closeness and confidence” in the areas of defence and security.

Armed violence in Cabo Delgado is causing a humanitarian crisis with about 2,000 deaths and 435,000 displaced people, mainly concentrated in the provincial capital, Pemba, lacking adequate housing and food.

In the centre of the country, conflicts with dissident Mozambican National Resistance (Renamo) guerrillas have cost an estimated 30 lives over the past year.