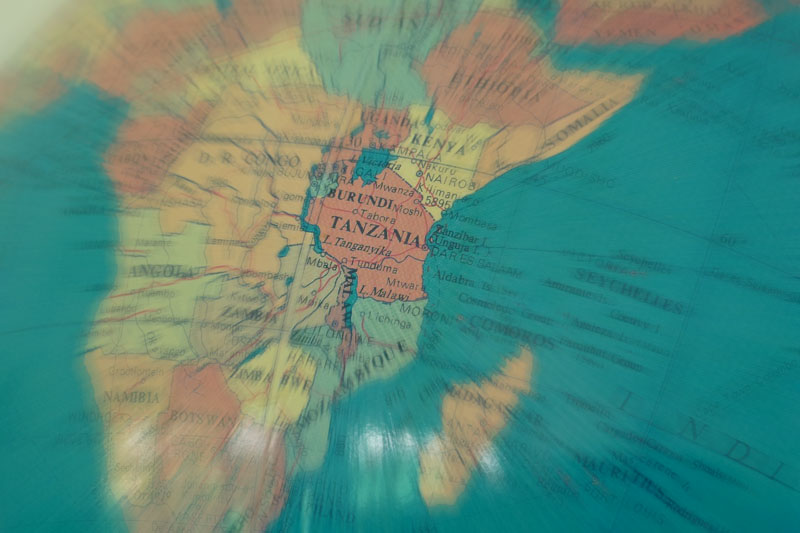 Police chiefs in Tanzania and Mozambique have agreed to launch joint operations against fighters linked to Islamic State whose three-year-old insurgency recently spilled over the border between the two southeast African countries.

Tanzania’s Inspector General of Police, Simon Sirro, and his Mozambican counterpart, Bernardino Rafael, met on Friday in the southern Tanzanian border town of Mtwara, according to a police statement. The meeting came a month after about 300 suspected Islamist militants crossed over from Mozambique and attacked Mtwara’s Kitaya village, killing an unspecified number of people.

Militants based in Mozambique’s gas-rich northern Cabo Delgado province have killed more than 2,300 people since the insurgency began and displaced 500,000 others, according to the Armed Conflict Location & Event Data Project, spreading alarm through the region. The 16-nation Southern African Development Community, a regional trading bloc, has said it is committed to helping Mozambique combat the violence while nations including the U.S., France and Portugal have also offered assistance.

The two police chiefs also agreed to share information linked to the militants, according to a video clip of their joint press conference in Mtwara released by the Tanzania Police Force.

Rafael said on Thursday authorities had recaptured villages in the northern Mozambican district of Muidumbe from Islamist insurgents.

Sirro urged Tanzanians who fled their homes in villages bordering Mozambique following last month’s attack to return, saying the government has beefed up security in the area.