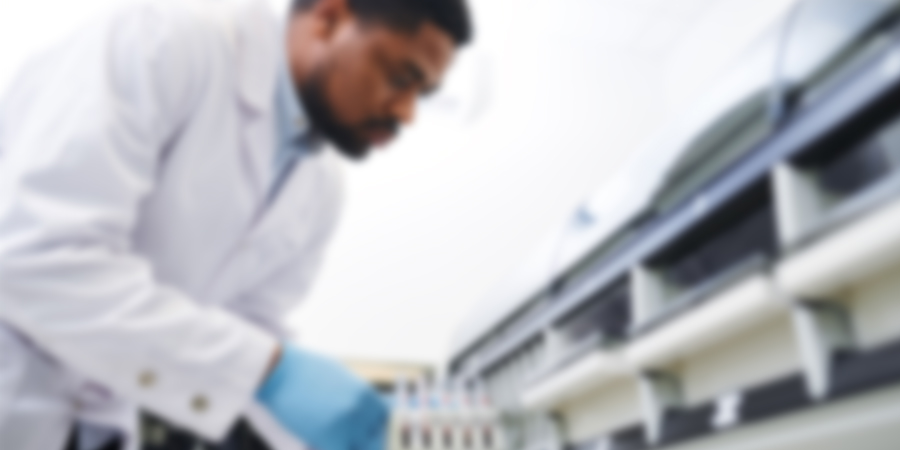 The South Africa government is going with the COVAX global COVID-19 vaccine distribution scheme, with a committed purchase for 10% of its population of 58 million, a senior health official said yesterday.

Khadija Jamaloodien, director of affordable medicines at the health ministry, told Reuters South Africa had not yet signed the commitment agreement to participate in the COVAX facility but would do so once officials had completed the necessary administrative processes.

The country’s initial strategy is to protect the vulnerable, including healthcare workers and priority groups, she said.

A group of experts had advised the government to commit to buy coronavirus vaccines for 10% of its people via the COVAX Facility, Reuters reported earlier this month.

The government has publicly expressed support for COVAX but had yet to say what percentage of the population it would seek to cover via the facility co-led by the World Health Organization, and whether it would go for the facility’s committed purchase arrangement.

South Africa has recorded the most coronavirus infections on the African continent, with more than 760,000 confirmed cases and more than 20,000 deaths to date.