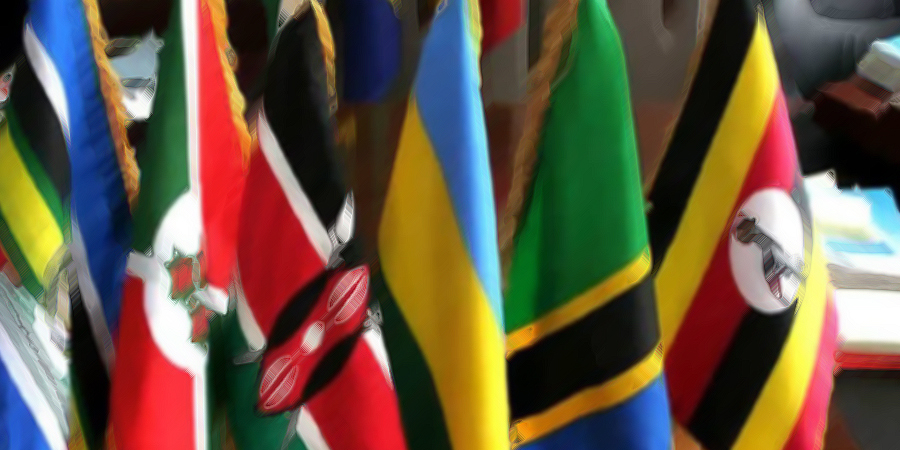 Lack of integration in East Africa represents a serious impediment to the future economic development of the region.

With the implementation of the African Continental Free Trade Area (AfCFTA), the region has to work together now more than ever if the countries in the region are to reap maximally from the agreement.

For starters, the East African Community (EAC) should fast-track AfCFTA negotiations for the region’s private sector to tap into the US$4T market.

Hastening the negotiations of the AfCFTA will help businesses in the region to take advantage of the 4 trillion AfCFTA consumer market.

Projections show that the AfCFTA market is estimated to rise from US$1.27B to US$1.7B by 2030, out of which about US$600M will be in the middle class.

The East African Business Council (EABC) has been calling on the EAC to ensure that negotiations are concluded as soon as possible since the private sector is the real beneficiary of the trade agreement. In addition, there is an urgent need to fast track the formation of a continental institution mandated to articulate the views of the private sector on the actualization of the continental agreement.

Just this month, Nigeria ratified its membership to the AfCFTA slightly less than a month before the deadline to do so expired.

The ratification was announced by the government in a tweet which said, “The Federal Executive Council (FEC) today Ratified Nigeria’s membership of the AfCFTA, ahead of the December 5, 2020 deadline. The AfCFTA Agreement comes into effect on the 1st of January 2021.

Nigeria is Africa’s largest economy after overtaking South Africa. The country has over 200 million people making it the largest single market on the continent. For comparison, Ethiopia which is Africa’s second-most populous nation has 110 million people while Egypt has 102 million people.
The AfCFTA presents the African continent with an opportunity to get out of the economic dregs it has been in for decades. With Nigeria’s ratification, the agreement now has more than 30 countries as its members.

Under the AfCFTA, the first commercial deal is expected on January 1, 2021 since the Covid-19 pandemic disrupted the implementation of the agreement which was initially set for July 2020.

According to the African Union, the AfCFTA will afford Africa an opportunity to rework its supply chains and reduce reliance on others. The trade agreement will also help speed up the establishment of regional value chains which will boost intra-Africa trade.

The AFCFTA will promote industrial development as companies will have economies of scale and access to cheaper raw materials due to the reduction in tariffs, which will also lower the prices of imported goods for consumers.

“Currently, intra-Africa trade is limited to 15 per cent of Africa’s total trade, indicating that the intra-regional value chain is very weak in contrast to Asia, where it stands at 80 per cent. The trade volume in Africa is also constrained by the relatively slow economic growth in the continent, which averages at 4.6 per cent since 2000 in contrast to Asia’s 7.4 per cent,” said Mathuki.

The AfCFTA’s benefits could be considerable, but only if implementation proceeds fully and evenly.

Challenges envisaged in the AfCFTA include national interests, trade supply constraints such as infrastructure, unfair competition and disputes. As such, it is important for governments to ensure the private sector is at the centre of their development agenda.

With the successful implementation of the AfCFTA, the Eastern African region countries could earn US$1.8B through the revival of the region’s intra-trade.

A UN Economic Commission for Africa (ECA) report early this year indicated that the earnings are just consumer welfare gains so there could be more benefits.

However, the AfCFTA offers the region a golden opportunity to pull up and claim a position on the table by growing its trade to achieve its potential.