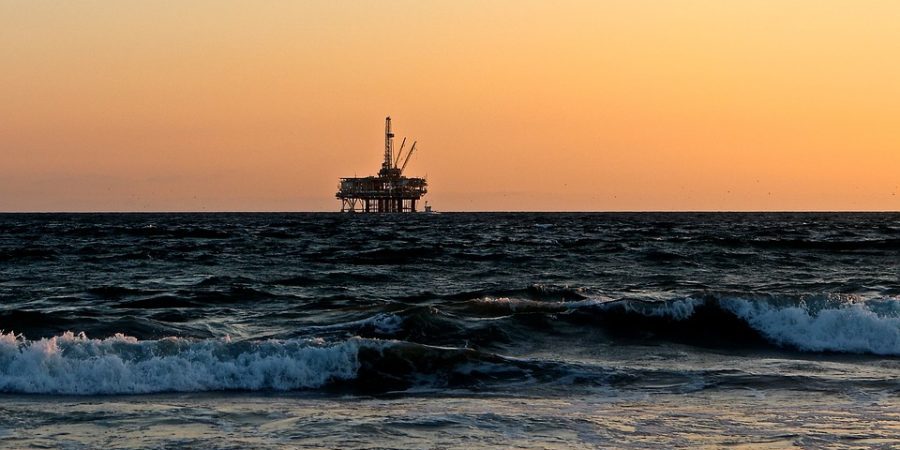 Last spring, the Maersk Voyager, an ultra-deepwater drillship under contract by French supermajor Total, drilled a wildcat well in the deepest water ever – 3,628 meters (11,903 feet) in Block 48, a massive area with potentially huge oil reserves in the Congo basin offshore Angola.

The record-setting achievement wasn’t a success just for Maersk and Total. It also represented a victory for Angola and state oil company Sonangol in their search for new oil, part of a campaign to reverse a recent trend of production declines. The high-impact concept well was long anticipated, and it didn’t take long for other global players, including Qatar Petroleum (QP), to buy in. As part of its bid to expand its exploration portfolio, QP acquired a 30% stake in Block 48 in August, its first venture into Angola’s promising deepwater acreage.

If Angola were the only southwestern African nation making oil and gas news, that would still be a pretty good story. But the fact is, Africa’s southwestern coast is home to perhaps the most globally anticipated wildcats of 2020 and 2021 – exploration that continues despite the added challenges of COVID-19, which has constrained operating and capital budgets. As the African Energy Chamber noted in their 2021 outlook, if successful, prospects in Angola, Namibia, and South Africa, could “open new basins for development and trigger big investments towards the latter half of the 2020s.”