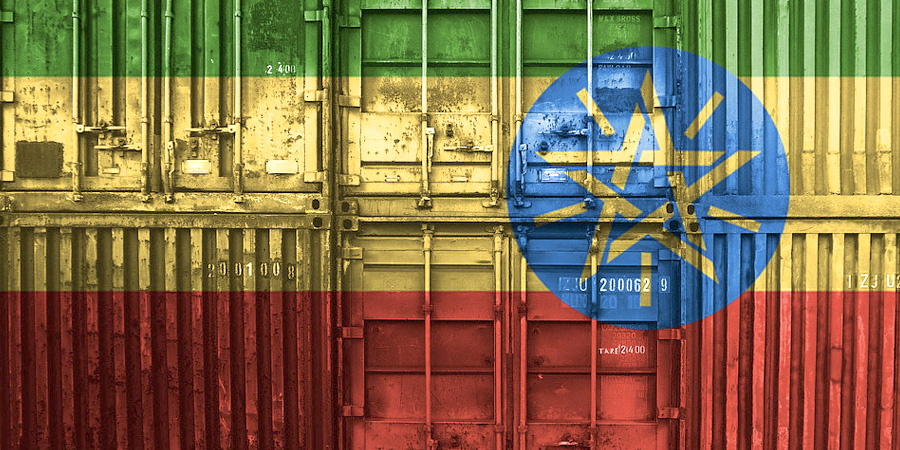 Ethiopia has earned a total of US$1.1B from export of commodities during the first four months of the current budget year started July 8, 2020.

The information from the Ministry of Trade and Industry shows that, though the plan of the government for the four months period was to generate US$1.7B from export of commodities, it has managed to secure US$1.1B. Of the total earning, around US$213M was secured from the fourth month (October) export.

Coffee represents about one fourth of the total export. Flowers, oil seeds, cereals, and spices are also among the major export commodities of Ethiopia. In addition, minerals such as gold, gemstones such as opal have also been generating hard currency for the country.

Also read: The Ethiopian Shipping and Logistics aspire for another successful year