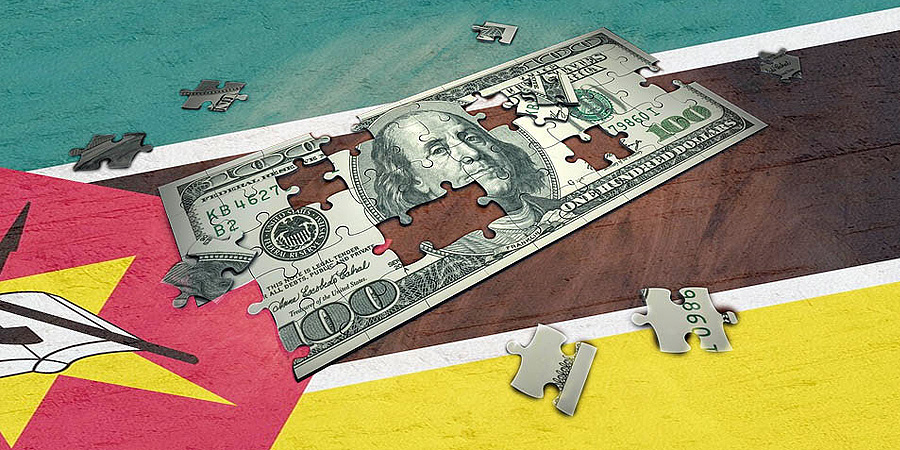 The international investment conference for the central Mozambican province of Zambezia, held in the town of Mocuba on Thursday and Friday, resulted in promised investments of US$4.3B.

At the closing session, Prime Minister Carlos Agostinho do Rosario said that the greatest post-conference challenge is “to continue working in a hard and pragmatic manner so that we convert into actions the promises made here”.

He called for setting up coordination and monitoring mechanisms to speed up implementation of the portfolio of projects.

“In this context”, said Rosario, “the provincial governance bodies, in coordination with the Investment and Export Promotion Agency (APIEX), should establish straightaway a mechanism making it possible to follow up actions inscribed in the conference matrix”.

He recommended that the provincial government should work with APIEX and the National Investment Bank (BNI) to support the business sector in the province and structure its projects to facilitate the establishment of internal and external partnerships.

Rosario also suggested that APIEX should coordinate with Mozambique’s cooperation partners so as to guarantee funds that will make it possible to set up lines of financing at provincial level intended for local businesses, through the BNI and other banks.

“These lines of financing should be used to grant credits intended to implement the structuring projects announced during this Investment Conference, and also for other initiatives that may be held in future in other parts of our country”, said the Prime Minister.

Rosario said he hoped the conference would be a decisive landmark, and that the expressions of interest in developing projects with strong potential for driving the development of Zambezia would not go to waste.

He noted “with appreciation” the information shared by some potential investors who “left good indications that they are working to implement structuring projects which will stimulate the socio-economic life of Zambezia”.

He cited actions under way in agriculture, agro-processing, and tourism as well as the Mocuba special economic zone and industrial free area, and the Mugeba dam, with the capacity to store 200 million cubic metres of water.

A further key project stressed by Rosario is the new deep water port at Macuse. “Our expectation is that the investors in the Macuse project comply with the calendar they presented, so that construction really does begin in 2021”, he said,