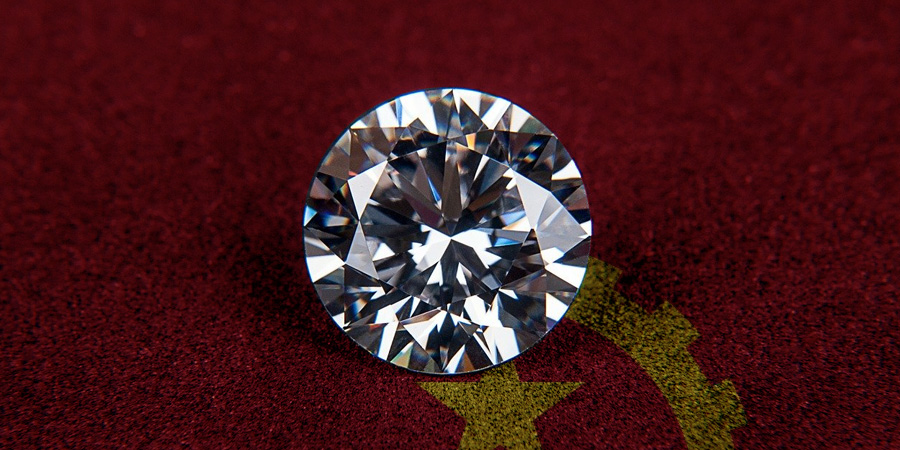 The 12 “ambitious” sustainability goals for the decade to 2030 include achieving gender parity throughout De Beers’ workforce, supporting 10 000 women entrepreneurs in its diamond producing partner countries and being carbon neutral within its own operations by 2030, the miner states.

The 12 goals are part of De Beers’ Building Forever framework – a sustainability approach embedded in the business’s commercial strategy and focused on enhancing the positive impact of diamonds on their journey from discovery to retail.

“The goals were developed to galvanise De Beers’ employees, partners and consumers around the world – from its four producer countries to the more than 30 countries where its brands De Beers jewellers and Forevermark are found – to achieve a shared vision for a better future,” the company states.

The goals are based around four pillars. In terms of ethical practises, by 2030, De Beers aims to extend its best practice principles (a set of leading ethical, social and environmental standards) beyond its value chain to advance industry standards.

It also aims to provide the origin and impact of every diamond it discovers and sells, as well as deliver scalable solutions to improve the livelihoods of artisanal miners.

In relation to protecting the natural world, De Beers will set out to make the group carbon neutral across its operations, reduce its water footprint by 50% and achieve a net positive impact on biodiversity by the close of the current decade.

For its equal opportunity goals, De Beers aims to achieve equal opportunity, including gender parity, for employees across its workforce; support 10 000 women entrepreneurs and engage 10 000 girls in the subjects of science, technology, engineering and mathematics; as well as increase the diversity of creative talent in the diamond jewellery sector.

De Beers Group CEO Bruce Cleaver says that, in recognition of the United Nations’ call for a decade of action to deliver the SDGs, the diamond miner has both a unique opportunity and a profound responsibility to create lasting benefits for the people and places where diamonds are discovered.

“This is why our Building Forever sustainability framework is central to our business strategy, and why we have set ourselves these 12 ambitious goals. We are committed to supporting a lasting positive impact that will endure well beyond the discovery of our last diamond, and it is only by pushing ourselves to do more that we can maximise long-term benefits.”

He adds that people have always been able to give and wear De Beers diamonds with pride.

“By announcing our 12 Building Forever goals and sharing our progress along the journey, they can have a deeper connection to the active role their De Beers jewellers or Forevermark diamond has played in protecting the natural world and improving peoples’ lives.”

De Beers Group sustainable impact senior VP Katie Fergusson adds that “born deep within the Earth”, more than one-billion years ago, and first discovered by humanity thousands of years ago, diamonds have a deep connection to the natural world and the communities near where they are found.

“We have made significant progress in recent years as we have sought to deliver positive outcomes throughout the sector and in our partner communities, but we recognise that there is still so much more we can do.”

The 12 Building Forever goals, and the operational plans, investments and milestones that underpin them, are the outcome of a multi-year programme to stretch the organisation’s vision of the positive lasting impact it could make.

It has involved all parts of De Beers’ business, as well as both long-term and new partners, aligns with national and community development priorities and has been embedded in operational and leadership scorecards and incentive structures.