In an event organised yesterday by Mozambique’s Tourism Federation (FEMOTUR), attended by Government representatives and by Tomás Matola, CEO of Mozambique’s National Investment Bank’s (BNI), synergies and financial solutions were proposed in order to bolster the country’s tourism sector, which has been greatly affected by the Covid-19 pandemic.

Entitled “Turismo Doméstico: Tendência Pós-pandemia. Oportunidades para um recomeço” (Domestic Tourism: Post-pandemic tendencies. Opportunity for a new beginning), the meeting shed some light on the current state of tourism in Mozambique, which has been seeing a steady decrease in revenue and demand throughout the year, as the general population faces a new reality of diminishing income and stricter financial austerity.

Addressing this new unforeseen reality Mozambicans are facing, Mr. Matola said “…What must be done to promote domestic tourism in these times of crisis, where families are prioritising their expenditures toward basic needs, leaving little to none available income for traveling, is that tourism operators, in coordination with banks, should come up with new, more flexible travel packages which incorporate a credit component, so that people who are willing to travel and enjoy their vacations can do that right now and pay it later, over the coming year.”

To that effect, BNI has proposed the creation of credit lines to be made available for touristic companies, which would be financed by the bank’s own funds for amounts of up to US$10M, as well as financial advisory services to ensure that the projects are financially sustainable. 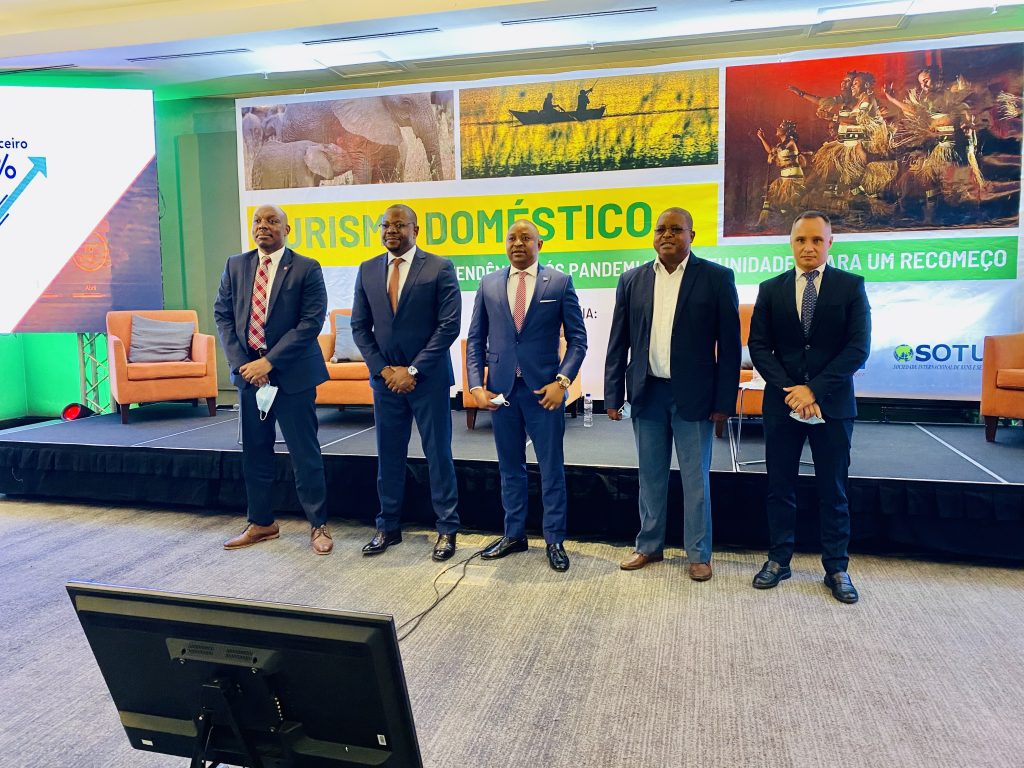 For projects exceeding US$10M (or the equivalent in meticais), BNI proposes that financial partners are also brought on board, citing Development Banks and Development Finance Institutions such as AfreximBank, BADEA, DBSA, Trade Development Bank, amongst others.

Matola also highlighted that domestic tourism should now be the sectors’ main focus of attention, and in order to capitalise on Mozambicans’ willingness to travel locally, the groundwork must be laid first, with the appropriate restructuring taking place where necessary, and the allocation of funds to be made available timely and with fair costs on both ends.

French American oil and gas services company, TechnipFMC, has been awarded an offshore subsea contract in Angola by French energy...