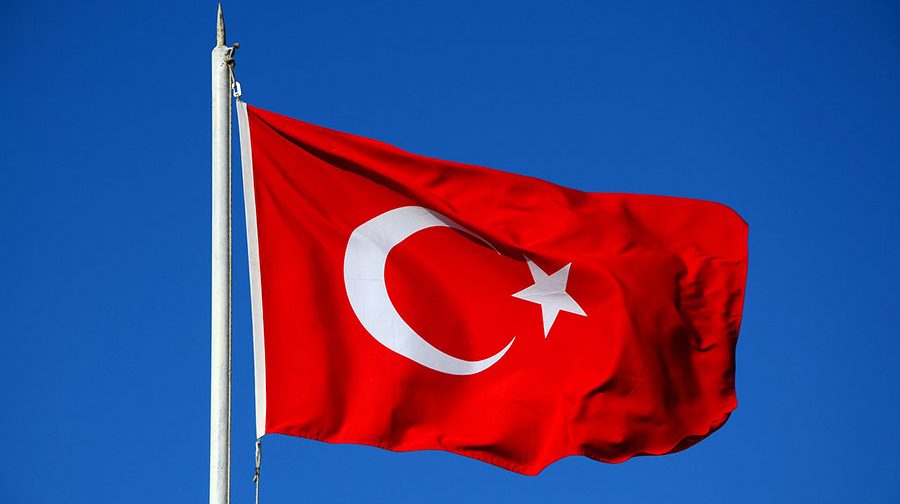 The Secretary of State for Trade, Amadeu Leitão Nunes, Monday in Luanda said that trade between Angola and Turkey was still “incipient”, despite the economic potential in both countries.

Speaking at the Angola – Turkey Business Forum, held via videoconference, in partnership with the Foreign Economic Relations Council of that European country, the government official suggested further actions to substantially increase turnover.

Angola exports unspecified quantities of charcoal and other products, such as wood, mineral fuels, woodwork and steel, to Turkey each year as part of trade relations between both countries.

In his opinion, Angola has other assets to offer that country, such as natural resources, extensive areas of fertile soil, powerful sources of water energy, political stability, as well as a network of transport and logistics infrastructures.

“I am convinced that at least 60% of Turkish businesspeople will be travelling to Angola as of January, in order to claim their right to contribute to the development and well-being of our peoples and country,” said Amadeu Leitão Nunes.