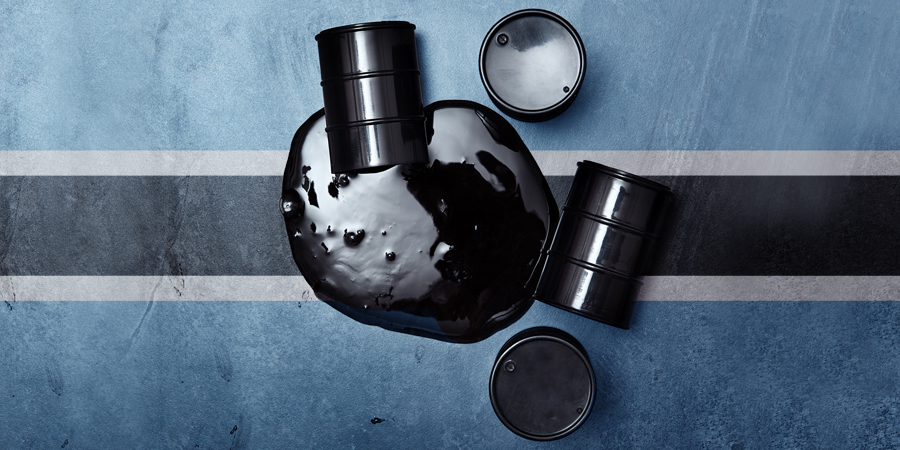 Speaking at a media workshop in Gaborone recently, Mr Kenamile said the recent petrol shortage in the country had necessitated greater investment and participation of locals in the sector noting that capacities of storage needed to be reached in order achieve security for the country.

He said Botswana Oil was embarking on an exercise to source petroleum-based products from other markets to achieve and maintain supply. He also noted that South Africa as the country’s main import partner experienced volatility from time to time which affected supply.

Another country they were looking at was Mozambique, which he said had sufficient capacity to export, while in the long term they would begin importing from Zimbabwe and Namibia.

According to Mr Kenamile, Botswana Oil was embarking on an expansion exercise of its storage plants to improve storage of 38-60 million at its stores in Francistown where a 60 days stock cover would be implemented at key port areas.

Along with construction of stores at Tshele hills, Mr Kenamile said this would consolidate supply and place the country on a position which would enable it to export to other markets through the Kazungula Bridge provided they reached full capacity. He said the country was also embarking on a facilitation exercise to sensitise locals about how they could get into the petroleum and gas sector noting that Batswana needed to get involved in the sector.

He said during the Petroleum shortage crisis they had been able to engage six Batswana locals under the logistics value chains to provide 30 tankers for supply and would like to capacitate more Batswana to take up space since it would be beneficial for the country.

Also notable from capacitation exercises that the company aimed to do, Mr Kenamile said they had drafted a bill which would go before Parliament to give the organisation more control over the sector.

He said by so doing, they would have more control and accountability over the sector noting that currently, multinational companies took up 90 per cent of the sector making it hard for local players to have control.