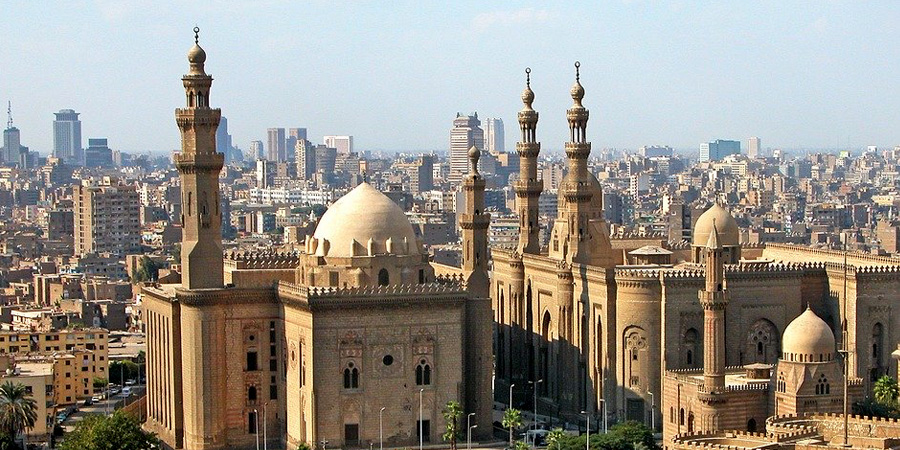 Egypt’s Minister of Tourism and Antiquities Khaled Al-Anani has held an expanded meeting with representatives from Egypt’s private tourism sector.

The meeting was held to discuss a number of issues Egypt’s tourism sector is facing, and to identify the challenges and obstacles this vital sector faces in light of the second wave of the novel coronavirus (COVID-19).

It was also an opportunity for proposals to be submitted, and for a review of future visions for the advancement of Egypt’s tourism.

The meeting began with a review of the current situation and mechanisms of work in the sector. The minister clarified some matters relating to new opening and closing times for tourist facilities, including restaurants and cafeterias, and the exceptions permitted under this decision.

He also clarified the regulations under the tourism and hotel establishment draft law, which will soon be presented to the cabinet. The draw law aims to organise the mechanism of action in this regard, and end all obstacles and problems that investors face in Egypt’s tourism sector.

During the meeting, Al-Anani took the opportunity to listen to the problems faced by investors and their demands and proposals. These include the problems they have faced with debts and the payment of dues for the use of facilities and some fees for government agencies.

The investors also called for the grace period to be extended for the initiative that covers defaulters repaying bank loans, and which falls under the Central Bank of Egypt (CBE) initiative on this.

The minister added that the state spares no effort in promoting Egypt’s tourism sector, and to help it overcome all possible obstacles. At the same time, the Egyptian government is working to provide the necessary support to alleviate the burdens on this important sector.

This comes as part of the cabinet decisions and the precautionary measures adopted by the state to preserve the safety of workers in the sector, as well as citizens and tourists.

During the meeting, many mechanisms and proposals that would contribute to increasing the tourist flow to Egypt from different markets were also discussed, in addition to ways to activate the internal tourism movement.

Al-Anani touched on the existing cooperation with the concerned ministries, especially the Ministry of Civil Aviation, to study the possibility of undertaking marketing initiatives. These aim to encourage domestic tourism, including granting discounts on domestic airline tickets prices, and providing discounts on tickets to museums and various archaeological sites in Egypt’s tourist cities

The meeting also touched on the importance of coordination and joint cooperation between the Ministry of Tourism and Antiquities and the private sector. This will see promotional campaigns for Egypt intensified, that will also serve to highlight the diversity of the country’s tourist destinations.