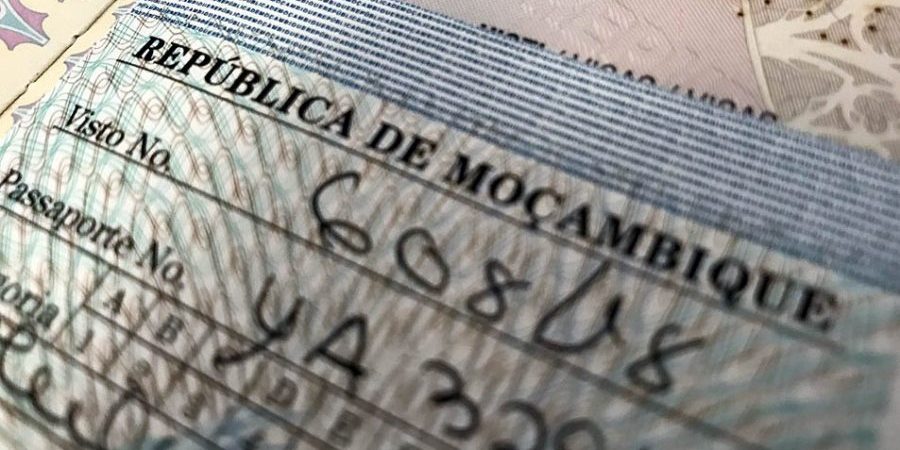 The government on Tuesday approved the creation of a visa for foreign citizens undertaking humanitarian work within the scope of a State of Emergency or Public Disaster Situation in Mozambique.

“The humanitarian visa is granted to foreign citizens who come to the country at the invitation of Mozambican government authorities or international organizations, in order to provide humanitarian work, without profit, within the scope of the State of Emergency or Public Disaster Situation, declared under the terms of the law,” Council of Ministers spokesperson Ludovina Bernardo said.

According to Bernardo, the visa does not cover humanitarian aid in Cabo Delgado, a province beset by terrorism, despite the crisis that has prevailed there since 2017.

The entry and stay in the country of citizens covered by the visa in question will be authorised by the ministers of the Interior and of Foreign Affairs and Cooperation, following criteria yet to be defined, Bernardo explained.

Mozambique has been in an indefinite Public Disaster Situation since September, after three consecutive (120-day) States of Emergency in response to the Covid-19 pandemic.

The approval of the decree was announced at the end of the 42nd ordinary session of the Council of Ministers yesterday, during which other matters of national interest were also considered.