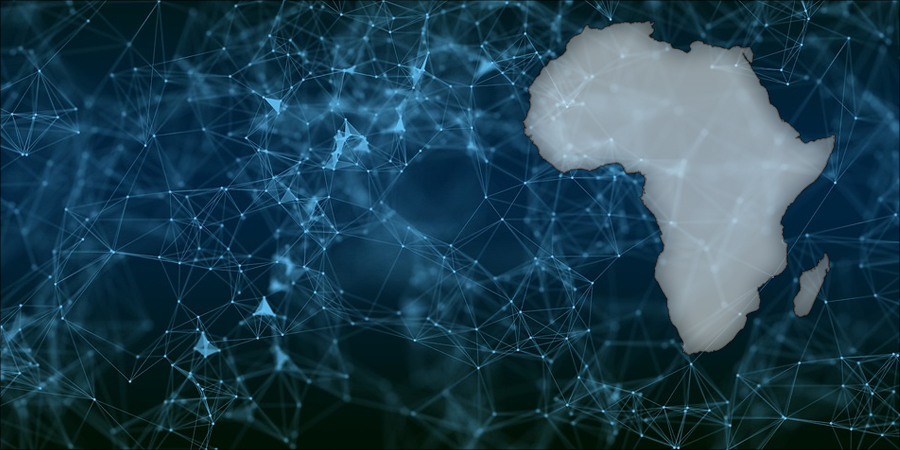 African leaders under the Smart Africa Alliance on Monday, December 7, committed to bring down the cost of the internet in their countries under an ambitious project that will be implemented starting next year.

The alliance has 30 member countries, representing over 750 million people and over 40 private sector members committed to the advancement of Africa through digital transformation.

Mauritania became the latest member of the alliance, bringing member countries to 31.

The decision by the alliance to slash internet cost by half is one of a series of decisions announced during their virtual board meeting, which was chaired by President Paul Kagame.

Affordable internet remains out of reach in many parts of Africa, according to several reports.

A 2018 report by Ecobank Research found that Africa has the most expensive mobile data, “both in real and income-relative terms.”

In Equatorial Guinea, Zimbabwe and Swaziland – the three most expensive countries – a gigabyte of data costs more than US$20.

Across the continent, the average price is estimated at US$7.04 with a majority of countries recording prices above UN Broadband Commission’s target of 2 per cent of monthly income.

Also read: Sub-Saharan Africa’s internet subscribers to increase by 40% in 2025

The UN Broadband Commission for Sustainable Development defines the internet as being affordable when 1.5 gigabyte of mobile data is priced at no more than 2 per cent of average income.

In Rwanda, an internet user pays a 7.1 per cent share of the gross national income – US$780 or around Rwf744,000 – for a monthly allowance of 2 gigabyte, according to the International Telecommunication Union (ITU).

Yet, millions of people across the continent rely on the internet to connect with their family, loved ones, do business, access healthcare information and other activities.

And with the Covid-19 pandemic, the need for affordable and reliable internet access increased as work, school, trade and many other essential services shifted online.

At the ninth board meeting of Smart Africa, heads of state and government, as well as other representatives approved a strategy that would enable countries to reverse the trend.

The board approved the strategy to create a special purpose vehicle to operationalize the ‘bulk capacity purchase’ project, which is aimed at reducing the cost of internet in Africa.

“The cost of the internet in Africa is very expensive, so we really aim to reduce the cost by 50 per cent,” Didier Nkurikiyimfura, the Chief Technology and Innovation Officer at Smart Africa Secretariat, told The New Times on Tuesday.

The target, he added, is to make it affordable for citizens to access the internet, currently considered a utility, and for businesses.

“This will, in turn, help people and countries to get better connectivity, launch products and services online, and be able to achieve a knowledge-based economy,” he noted.

Nkurikiyimfura revealed that the implementation of the ‘bulk capacity purchase’ project will kick-off next year, saying the development of a framework of that implementation will be complete before the end of 2020.

“In the beginning, we shall start with seven to ten countries as the first phase. We shall work with a consortium of companies such as internet carriers and telecom operators,” he said.

The strategy was approved in the presence of 10 Heads of State and Government, 16 country representatives, Smart Africa partner organisations, and members of the private sector.

Johnny Kayihura, the chief executive at Axiom Networks, an internet service provider operating in Rwanda and DR Congo, admitted that few countries in the region have managed to achieve that.

“I have to admit that Kenya, Tanzania, Uganda and SA [South Africa] have managed to get reasonable prices,” he said. “But am talking on wholesale and fixed internet stand point, and not talking 3G/4G pricing.”

The decision to slash internet tariffs is among the many major announcements made during the board meeting.

The Board endorsed the Smart Africa Digital Academy (SADA) initiative, and the establishment of national digital academies under the SADA framework.

Such academies will work with countries to provide practical and technical technology skills and knowledge, according to the organisation.

Also read: Africa is already connected, NOT by Facebook and Google

It includes the ‘Digital Identity’ blueprint for Africa championed by Benin, and the African blueprint for the development of ‘ICT Start-Ups and Innovation Ecosystem’ spearheaded by the Republic of Tunisia.

The other blueprints are ‘Smart Broadband 2025’ led by Senegal, and the Smart Villages blueprint led by Niger.

Lucy Mbabazi, a Rwandan digital advocate, said the decision by African leaders is a right in moving the needle to fulfill the promise of affordable access.

“This is a win for all of us,” she noted, saying 50 per cent reduction was a significant move for everyone, especially as micro and big businesses go digital in the middle of the pandemic.

“Now we must work to ensure every household, with greater focus on women who lag men in nearly every digital statistic, has a smart device and can afford the internet,” she said.