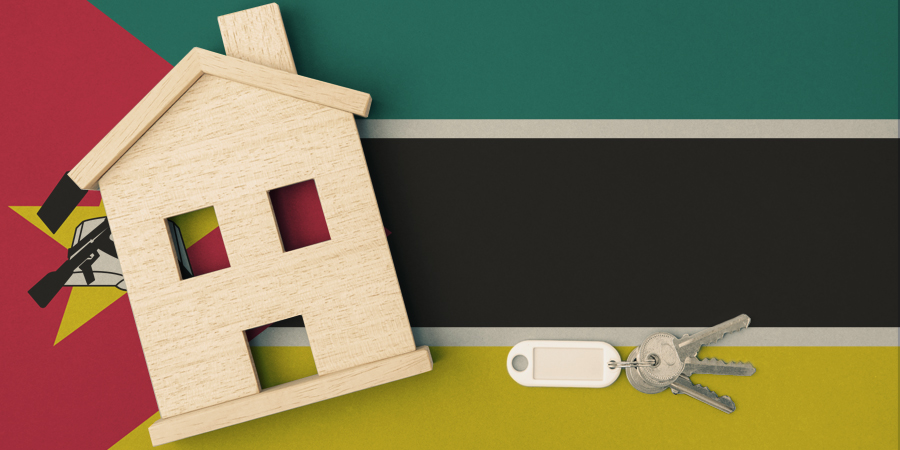 At the 11th International Infrastructure Investment and Construction Forum (IIICF), a two-day event held in Macau last week, 12 business agreements were signed and Mozambique penned a contract for the construction of public housing in the country.

The event was co-organised by the China International Contrac­tors Association and The Macau Trade and Investment Promotion Institute(IPIM). In total, the deals signed at the event amount to US$4.7B. More than 1,000 people from 42 different parts of the world attended, including 14 diplomats representing Portuguese-speaking countries.

Ho Iat-­seng, chief executive of the Macao Special Administrative Region said that “Macao will be connecting the domestic market to the internation­al one, enjoying two sorts of resour­ces, and having rules that comply with the standards of international markets”.

[#Economy] #Macao will tap its potential in promoting “dual circulation” and bridging the Chinese and international markets, said Ho Iat-­seng, chief executive of the Macao SAR, at an event on #infrastructure on Wednesday. https://t.co/Y6ZTQcSOc0