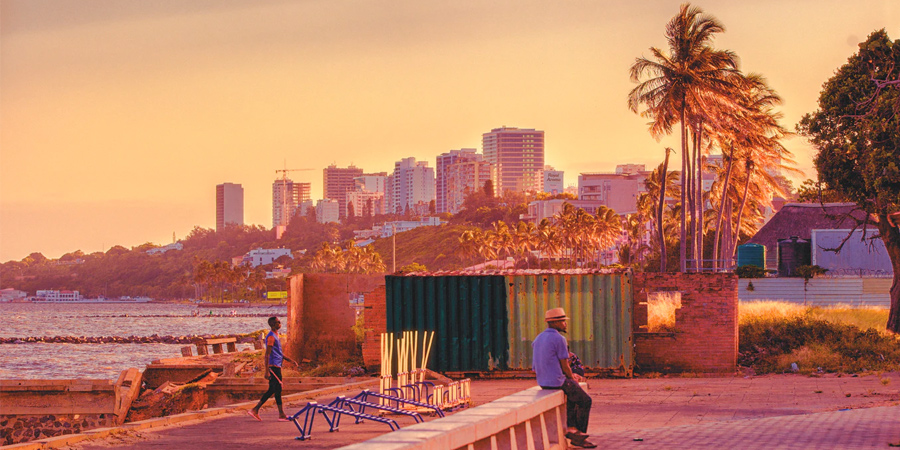 The World Bank approved today a US$100M grant from the International Development Association (IDA) in support of Maputo Urban Transformation Project. The project will finance critical urban infrastructure investments in the city and support the implementation of municipal reforms.

“This investment will ultimately contribute to harness the role of Maputo as the country’s economic powerhouse by investing in urban infrastructure and services, while supporting critical reforms to ensure that urbanization in Maputo can contribute to economic growth, poverty reduction, and structural transformation,” noted Idah Z. Pswarayi-Riddihough, World Bank Country Director for Mozambique, Madagascar, Comoros, Mauritius, and Seychelles.

Indeed, urbanization has been an essential part of most nations’ development, contributing to faster poverty reduction, stronger economic growth, and a climate resilient future.

“Urbanization has not benefited everyone equally in Maputo as the city has expanded informally, without effective urban planning and the necessary investments in basic infrastructure and land tenure security,” said André Herzog, Senior Urban Specialist and Task Team Leader. “Most of the project’s funds will benefit the urban poor by investing in the upgrading of informal settlements.”

Also read: Mozambique: DPWorld welcomed the largest vessel ever to call at the Port of Maputo

The project will also tackle two of the greatest challenges the city faces: i) the construction of its first sanitary landfill and the decommissioning of the Hulene dumpsite; and ii) the implementation of an urban plan for KaTembe Municipal District where most future urban growth is expected to take place.

The latter includes land demarcation, construction of priority urban infrastructures, and implementation of sites-and-services for low income families. This component will create incentives for better solid waste management services, restore livelihoods for informal waste pickers, and increase reuse or recycling practices. In addition, it will invest in access to safe water and sanitation. Last but not least, a portion of the project’s financing will help the current efforts to mitigate the economic impact of Covid-19 on the most vulnerable in Maputo.

“The project will also support the municipality to revitalize Maputo city center. Once the primary growth engine, the downtown area known as Baixa has increasingly lost its economic importance,” added Hannah Kim, Urban Specialist and co-Task Team Leader. Among other investments, the project will finance improvements in the stormwater drainage system to reduce flooding in the lower areas of the city center, and pilot social inclusion programs in the downtown area.

This operation is in line with the country’s priorities outlined in its five-year plan as well as the Bank’s partnership framework for FY 2017-21, which acknowledges a more diversified, sustainable, and resilient economy will require investment in urbanization.