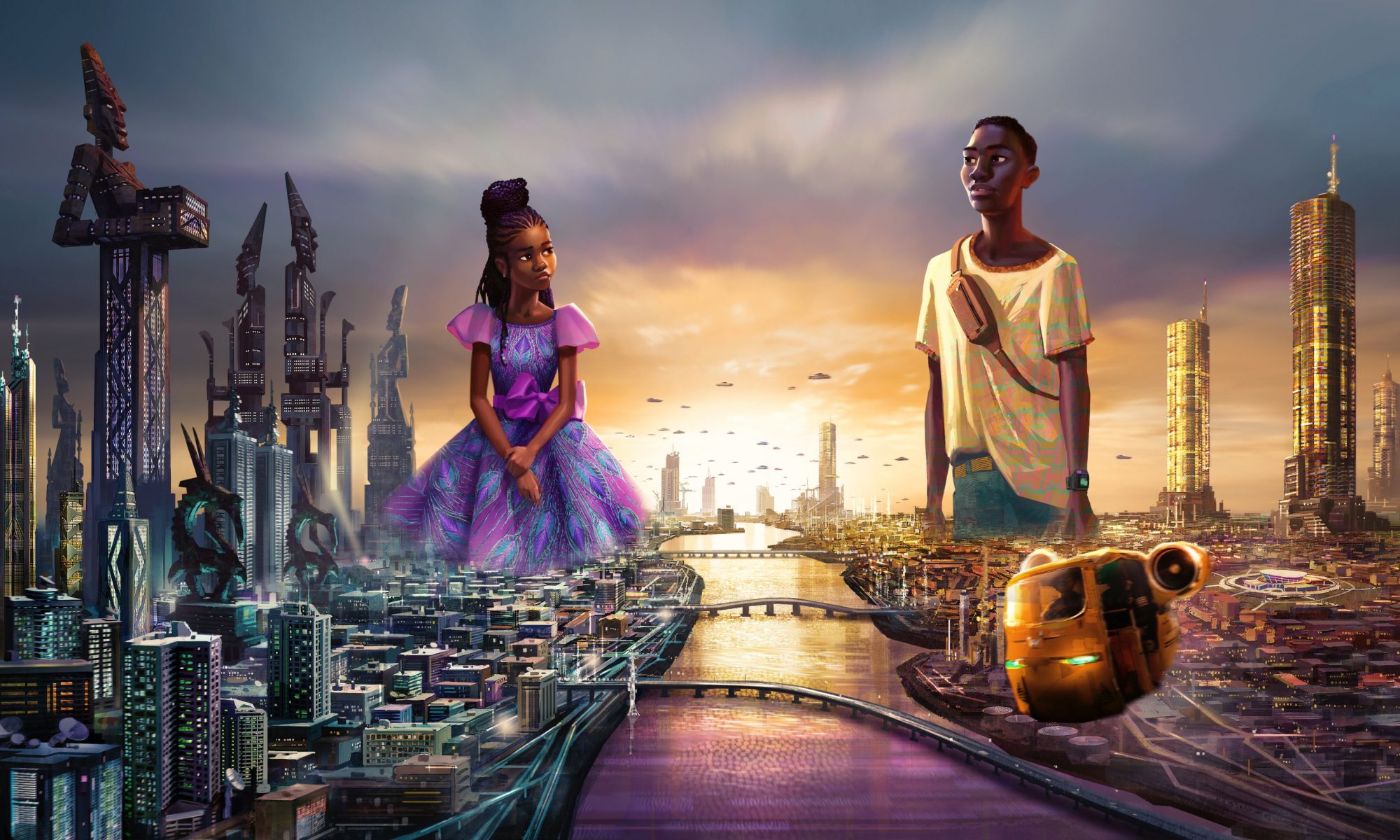 Disney Animation has announced through its twitter account that it has partnered with Pan-African entertainment company Kugali to release a highly original science fiction animated series called Iwájú. It is expected to debut on Disney+ streaming platform in 2022.

Kugali is an entertainment company that focuses on telling stories inspired by African culture through a range of media, such as comic books, visual arts and augmented reality.

In a first-of-its-kind collaboration, Disney Animation and Pan-African entertainment company Kugali will team up to create an all-new, science fiction series coming to #DisneyPlus in 2022: Iwájú. Check out a first look at visual development art from the series. pic.twitter.com/9iuWFDr61T

Iwájú, which means “the future” in a loose translation from West African Yoruba language, will be set in a futuristic Lagos and in the words of Disney Animation Studios’ Chief Creative Officer, Jennifer Lee, during the reveal at Disney Investor Day 2020’s webcast presentation, Iwájú will explore “deep themes of class, innocence and challenging the status quo.”

At the time, Netflix’s Melissa Cobb, vice president of original animation said “Mama K’s Team 4 has the potential to give a whole new generation of African children the opportunity to see themselves on-screen in the powerful, aspirational characters they look up to,”

And so should all Africans, men and women, look up to the great work being done by the talented African minds of today and tomorrow, from the past to “Iwájú”.