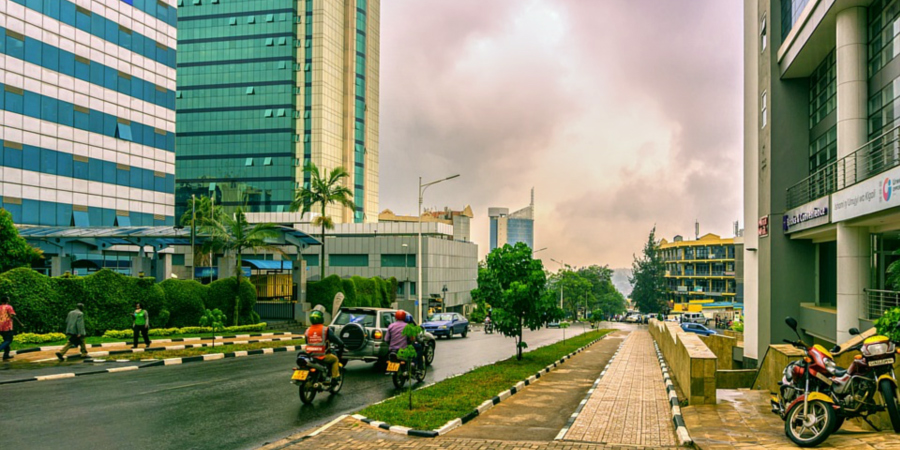 The Rwanda Initiative for Sustainable Development (RISD) has proposed a new model of redeveloping unplanned settlements in a move meant to make every person in the City of Kigali to be part of the urbanisation process.

The policy research and advocacy organisation—known for its push for people’s equitable access to and control over their natural resources for sustainable development—has embarked on a new model for inclusive development.

Under the proposed initiative, the development of unplanned settlements will be integrating households in development projects as opposed to relocating them.

Located in the city centre in Gasabo District, the project will be developed on 10.82 hectares of land, valued at US$10.58M (about Rwf10 billion), according to estimates by the Institute of Real Property Valuers in Rwanda.

The consortium expected to implement the project is made up of RISD, the Regional Centre for Land Governance and Green Urbanisation Innovations Ltd (LAGU), MASS Design and SouthBridge.

The project is the first of its kind in the East African region to develop slums without displacing landowners.

It is seen as a timely response to the rising demand for affordable housing in Kigali, one of Africa’s fastest growing cities.

According to estimates by the International Growth Institute and World Bank, Kigali will need at least 319,000 affordable units by 2032.

RISD said that the project will create jobs households, boost their incomes through the value added on their property.

This is in addition to the new skills for residents and better health through a clean and greener environment among other benefits.

The expected results from the project include piloting the coexistence of residents from different income brackets, mixed utility city approach concept recommended for green cities.

The condominium law will be a paramount tool in defining land rights in the common space that will be occupied by the current dwellers.

RISD said that the unprecedented growth of Rwanda’s urban population has culminated in problems of urban sprawl – expansion of poorly planned settlement – within the city and the challenge of accommodating its high population density as the demand for urban housing rises across the country.

Annie Kairaba, Director General of RISD, told The New Times that; “Normally, poor people [living] in unplanned settlements are not seen to be part of it, they are normally sent away, expropriated by investors.”

And, she explained, the investors who are coming in need these people anyway for affordable labour, for creation of employment.

“So, the biggest advantage of this project is that coexistence. And, if those people are not maintained here, they will go into other informal settlement,” she said.

She said that the community members should also enjoy the prime areas, not always be taken in the ‘worst’ areas.

“We want to see how people can settle in urbanisation, and have equal benefits with no disputes, where people can be happy in a planned environment,” she said, underscoring that the residents’ participation and voice will be given a priority in the entire process.

RISD said that given the opportunities and challenges in the urbanisation process, particularly in regards to the movement of current dwellers of unplanned settlement, in 2017 government identified 10 unplanned settlement sites in the City of Kigali with priority for redevelopment.

RISD as a policy research and advocacy organisation and having supported deep studies related to the opportunities and challenges related to livelihood of dwellers, approached the city authorities with a proposal to pilot an inclusive redevelopment model, in both Kamatamu and Kamukina Cells.

The project is projected to cost an estimated US$39.28M (about Rwf38 billion).

These estimates are preliminary and subject to review.