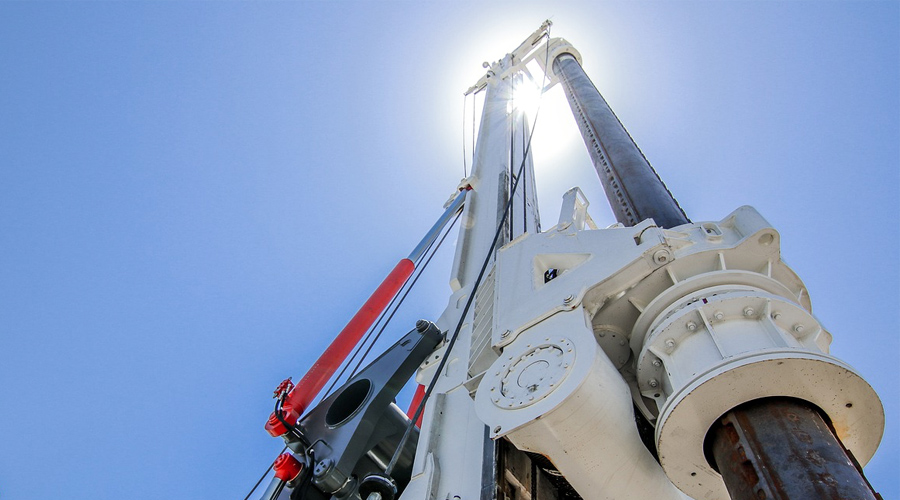 Mozambique’s gas boom began almost 10 years ago, with one of the largest natural gas discoveries in the past decade that unlocked 85 trillion cubic feet (Tcf) in the northeast part of the country. With subsequent offshore discoveries potentially reaching 180 Tcf, Mozambique has lit up as an investment hotspot on the continent. Moreover, projected gas revenues for the government – valued at $95 billion over 25 years – offer the ability to cultivate long-term economic diversification, job creation, skills development and industrial growth. As the global energy community eagerly awaits first production from the deep-water Rovuma Basin in 2022, the country is set to welcome local and international investors to take part in a prosperous future ahead.

Under the administration of H.E. President Filipe Nyusi, Mozambique has identified gas as a tool for industrial growth across energy, agriculture and manufacturing sectors. President Nyusi has been at the helm of Mozambique’s energy prowess – including the development of several multi-billion dollar gas projects – and was awarded Africa Oil & Power’s (AOP) 2020 “Person of the Year” in September, in recognition of the leadership and innovation displayed in steering Mozambique to the forefront of energy discussions.

“H.E. Filipe Nyusi has led the charge in creating an enabling environment in the energy industry and the broader economy that paved the way for extraordinary energy deals that Mozambique currently enjoys,” said Jude Kearney, former Deputy Assistant Secretary for Service Industries and Finance at the U.S. Department of Commerce during the Clinton Administration, and currently President of Kearney Africa Advisors.

Efforts to establish a business-friendly environment – in which gas reserves can be harnessed, monetized and utilized to stimulate related industry – will come to fruition next March for the country’s first-ever Mozambique Gas & Power (MGP) 2021 Conference & Exhibition in Maputo (March 8-9). Under the theme, LNG: Building A Prosperous and Diversified Mozambique, MGP 2021 seeks to develop bankable opportunities spanning the entire energy value chain, as the country prepares to transform into one of the top liquefied natural gas (LNG) exporters globally.

“Africa Oil & Power is a very important platform for all policymakers and partners, governments, private sector, business, financial institutions as well as academics in order to ensure that the best minds in oil and gas come together, so that we can have one vision and one plan to ensure that this world benefits from oil and gas and other sources of renewable energy,” said H.E. Jeff Radebe, Former Minister of Energy of South Africa.

Mozambique is currently home to not one but three leading gas developments on the continent: Mozambique LNG, Rovuma LNG and Coral South floating LNG (FLNG). Having secured a total post-FID investment of $20 billion and nearly $15 billion in project financing, Mozambique LNG stands out as the largest foreign direct investment in Africa to date, and a landmark development for the continent in terms of domestic LNG use and export. The facility will be fed by Total-operated offshore Area 1, which includes the Prosperidade Complex, estimated to hold recoverable resources between 17 and 30 Tcf and to produce two billion cubic feet of natural gas per day.

Meanwhile, the Coral South FLNG development – which involves the construction of a FLNG vessel to service the 16-Tcf Coral South gas field in Area 4 – will represent the first ultra deep-water FLNG facility globally to operate at a depth of 2,000 meters. The unit is expected to produce 3.4 million tons of LNG per year, over an estimated life of 25 years, starting from mid-2022.

To ensure that gas utilization goes beyond crude gas exports, Mozambique is also home to gas-to-power infrastructure projects that seek to meet one of the continent’s most critical needs: electricity. The planned Mozambique (Cabo Delgado) to South Africa (Richard’s Bay) Gas Pipeline will supply natural gas from the Rovuma Basin to South Africa, reducing the latter’s reliance on coal-fired power generation. The Nacala LNG-to-Powership project is another key power project underway, representing Mozambique’s first LNG-to-Powership development. The project is anticipated to begin in 2021, in which it would be the first LNG-to-power solution and floating storage regasification unit in Eastern and Southern Africa. Boosting the national electricity access rate – which currently hovers around 40% – through gas-focused initiatives will serve to electrify households and industry alike.

In short, Mozambique’s world-class gas assets represent one of the most important energy developments on the continent, in terms of sheer resource potential and capacity to transform domestic and regional economies. MGP 2021 is built to showcase Mozambique’s investment opportunities across the entire energy value chain, as natural gas leads the country’s upcoming industrial and economic revolution. AOP will work with both public and private sector actors across the Mozambican gas and power industries to define opportunities and help new and existing investors make headway in the market.