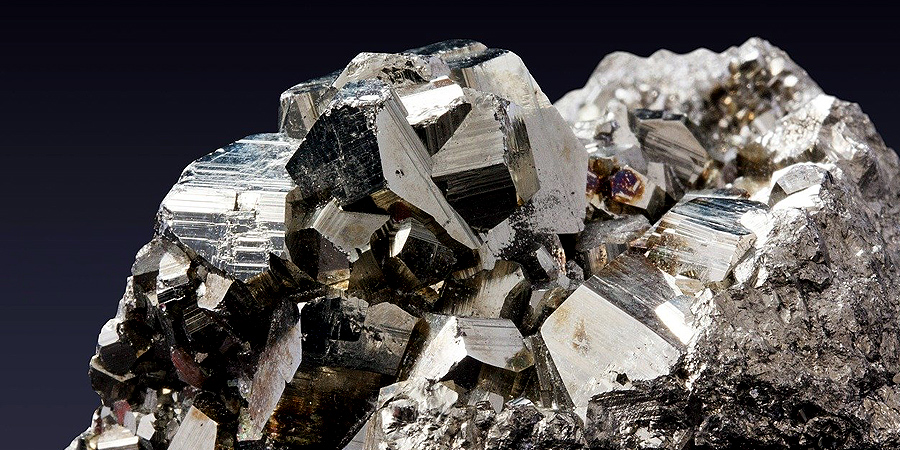 Tanzania’s President John Magufuli has ordered the country’s Ministry of Minerals to allocate land to iron and other metal smelters; and to lure investors quickly, the president said the land allocation may even be done at ‘no direct charge’ to the investor.

The President issued the order at a swearing in ceremony for the ministry’s new deputy minister, on Friday 11.12.20. President Magufuli was emphatic over the sector’s potential to contribute to national development. He specifically named a few areas that have already been identified to have ‘millions of tonnes of iron deposits.

“We have so much iron deposit, if the smelters ate willing to melt stolen rails they are willing to smelt iron ores,” he said.

“Give investors areas to mine iron and other metals and minerals,” he went on to say and even pointed out that “…even right here at the capital, we have iron deposits.”

With that, the president ordered the ministry to, if need be, distribute the identified iron deposit areas free of charge to investors.

“They will set up smelting plants, the multiplier effect is huge, we will create jobs and business opportunities at the plant sites and the surrounding areas will all benefit,” the President expounded.

In the same vein, President Magufuli pointed out the country’s large coal deposits as an investment area that has not been utilized.

“We have a shortage of cement, the producers don’t have enough coal, why don’t we extract our coal and use it as supplementary energy source,” he directed.

The Liganga iron ore mine alone, has proven reserves of 126 million tonnes and is the biggest known iron deposit in Tanzania.

While the Mchuchuma site is estimated to be capable of producing three million tonnes of coal annually. So vast is the site that it would take more than 100 years to exhaust it.

In fact, development works at these two sites started but a year before President Magufuli took office in 2015. The then Minister for Energy and Minerals, Prof Sospeter Muhongo had permitted a $3 billion joint venture between China International Mineral Resources (TCIMRL) and Tanzania’s National Development Corporation (NDC).

NDC had then announced that the sector is set to produce 1.1-million metric tonnes annually. So optimistic were the plans that even the Acting Managing Director at NDC Mr. Mlingi Mkucha predicted that; “The construction of the iron ore mining and iron smelting plants at Liganga will start early next year and production is scheduled to start in 2018.”

With production capacity pegged at 1.1 million metric tonnes a year, just these two sites are sufficient to earn Tanzania a considerable sum. Similarly, as the country invests heavily in infrastructure development, the iron (and coal) mining, as President Magufuli now wills it to be, would save the country a lot of revenue that is otherwise dumped into importation of iron every year.

He said considerable iron and steel are imported for the construction of bridges and high-rise buildings. These imports can be steadily reduced once local production gets underway.

While you may never have heard of ‘Rare Earths’ minerals, you most certainly have used them. Rare earths are in most all your day to day appliances from smart phones to components of electric vehicles and most all your renewable energy equipment not to mention the military applications.

The once thought useless huge weathered Bastnaesite rocks happens to hold within its crevasses some very sought after rare-earth elements including neodymium (Nd) & praseodymium (Pr).

If the periodic table is not very palatable to your taste, all you need to know is that these elements are used for a range of modern works. They have applications ranging from aesthetics to colour glass, like the cool goggles and helmets that you see bikers adorning to making the most powerful magnets all the way to health uses like curing skin cancer.

Ngualla has an estimated capacity of 214.4 million tonnes of these elements at various grades and the deposits are sufficient to support a mine life of 26 years. 1

The site is developed by an international company called Peak Resources Ltd which plans to export approximately 32,700 tonnes per annum of the rare earth concentrate from Tanzania to a refinery in the UK.

The project value is estimated at US$201M with an anticipated annual operational expenditure of US$51M.

So when President Magufuli said ‘even give them the mining sites for free…the multiplier effect is huge…this is what he means, and that is just the direct investment, we have not factored in the highlights that the president mentioned like employment and supporting and complimentary businesses within and around the mining site and processing plants.