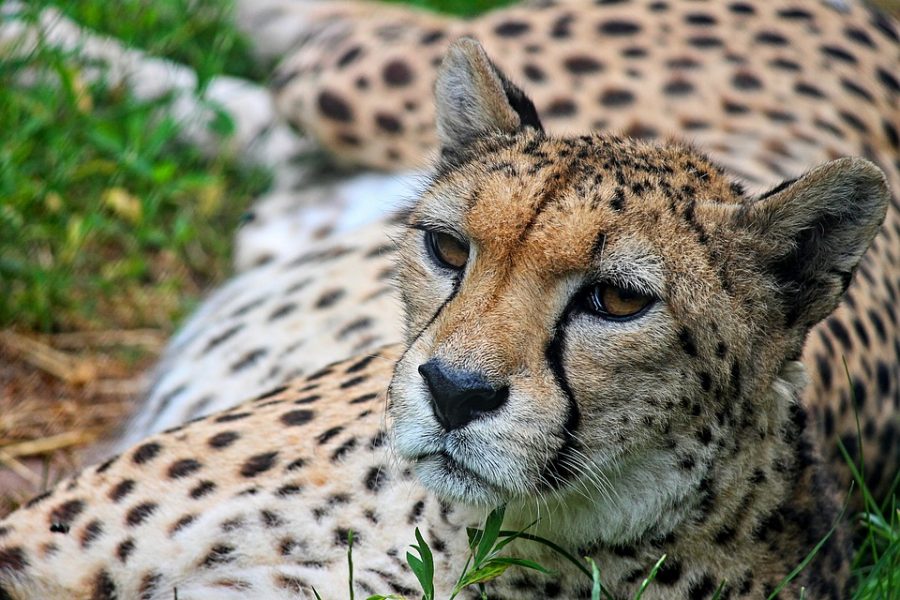 A wetlands reserve in Zambia will become home to its first cheetahs in almost a century after the animals were successfully moved from South Africa.

The reintroduction of cheetahs — a group of three males — to the Bangweulu Wetlands in northeastern Zambia is meant to help restore the biodiversity of the area, according to a statement from African Parks, a Johannesburg-based not-for-profit that manages reserves on behalf of several nations across the continent.

There are fewer than 6,700 African cheetahs remaining in the wild and protected areas are seen as essential to their survival. The cat species is the fastest land animal in the world.

The initiative was a collaboration between Zambia’s Department of National Parks and Wildlife, African Parks, the Endangered Wildlife Trust, Ashia Cheetah Conservation and National Geographic.