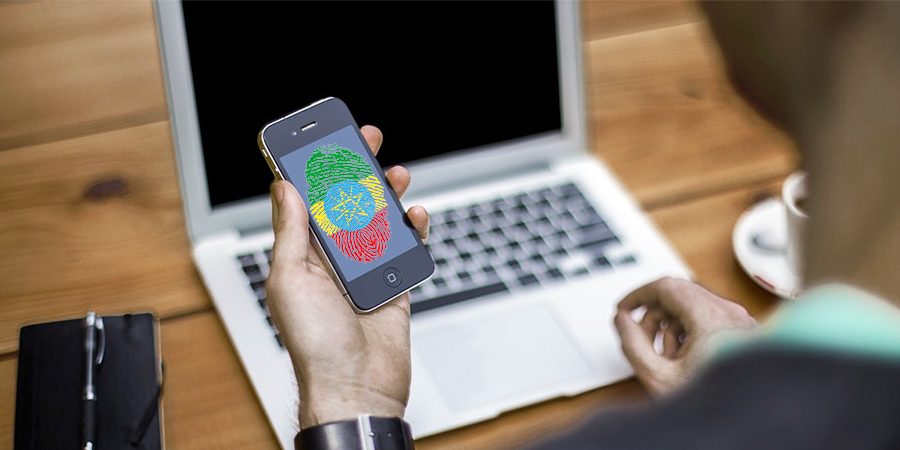 Safaricom and its partners have signed an agreement to borrow up to US$500M (Sh55.7 B) from America’s sovereign wealth fund US International Development Finance Corporation to fund expansion into Ethiopia’s telecommunications market.

Safaricom and its parent companies Vodafone Group Plc and Vodacom Group Limited have formed a joint venture – Global Partnership for Ethiopia — through which they are bidding for one of two telecommunications licences being auctioned in that country.

The financial investment in Ethiopia is expected to top the US$1B (Sh111 B) mark, with the DFC loan deal seen as part of the project’s fundraising efforts.

“The project is expected to have a highly developmental impact through the creation of a new private telecommunications network that will increase connectivity in Ethiopia while utilising trusted technology.”

Safaricom had earlier said it was ready to take more debt in its role as the majority shareholder of the consortium with a 51 percent stake.

Vodacom has a five percent interest in the joint venture, with the rest of the ownership spread among unnamed strategic financial investors.

The international financier says its loans typically mature between five and 25 years, with repayment schedules set on quarterly or semi-annual basis.