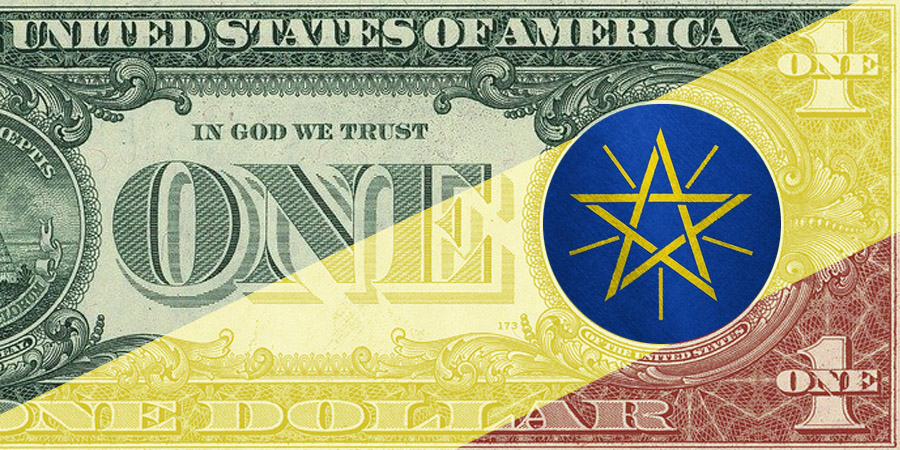 The Council of Ministers of Ethiopia yesterday approved a draft law prepared by the National Bank of Ethiopia that allows Ethiopia to introduce capital market.

After discussing the benefits of capital market and adding inputs, the Council of Minister has passed the draft law. The law is now sent to the House of Peoples Representatives of Ethiopia to be approved as law of the land that paves the way for introduction of stock market in Ethiopia. After the law is approved by the House, Ethiopia is planning to start trading of companies’ shares and stocks at a stock exchange yet to be named by next year.

Introducing capital market in Ethiopia is found to be important for economic development of the country and prosperity, according to press statement from the Office of the Prime Minister. It is indicated that companies will be able to raise funds by selling shares, stocks and bill to finance promising investment projects.

Capital market also serves citizens as an alternative saving mechanism facilitating investments in stocks. Such increase in the investments coming from domestic saving, will reduce Ethiopia’s dependent in foreign direct investment, according to the statement. It also stated that capital market plays critical role in stabilizing the macro-economy by fixing balance of payment of the country.

Including the neighbouring Kenya’s Nairobi Stock Exchange, currently around 30 African countries have capital markets / stock exchanges. Ethiopia is expected to start listing of public companies, which are being regulated by the National Bank of Ethiopia such as, shares of bank and insurance companies. The introduction of stock exchange is expected to allow shareholders of the banks and insurances in Ethiopia to sell their stock any time and get their money or invest in other stocks, among others.