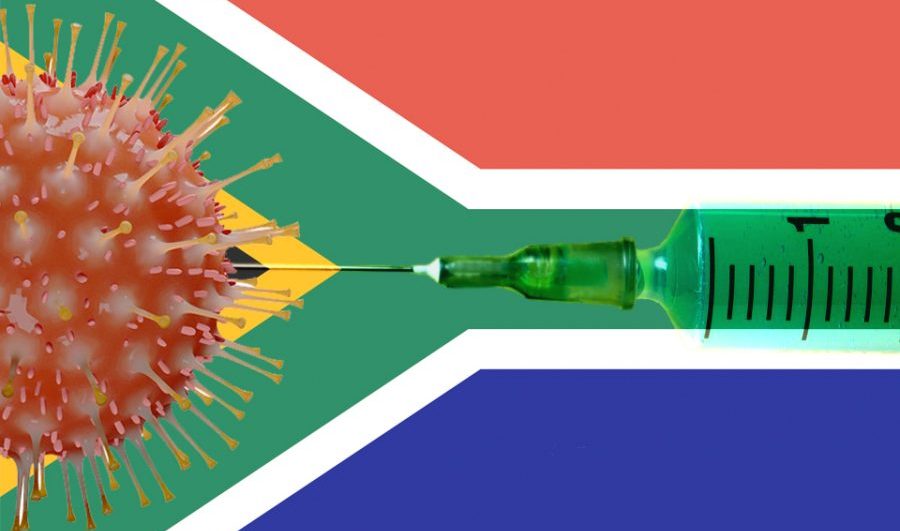 South African scientists said they are working with the World Health Organization to investigate a new variant of coronavirus, currently surging in many parts of the country.

The new variant known as 501.V2 was identified by a genomics team led by the KwaZulu-Natal Research Innovation and Sequencing Platform.

It was discovered earlier this month, when scientists noticed a number of mutations during routine surveillance of the virus.

Local scientists say that South Africa’s new variant appears to be unrelated to the one found in the UK.

But it does share one important mutation. The shared mutation affects the way the virus attaches to human cells – and scientists speculate that is what is behind the faster transmission of this virus.

Researchers in the UK say the mutated virus there is 70% more transmissible. But experts in South Africa say they are still gathering data on this, but expect this may be the case here too.

In South Africa the new variant was first found in the Eastern Cape province and has since spread to the Western Cape and KwaZulu-Natal.

The country recently entered a second wave of infections, which has led to new regulations to try to slow the spread of the disease, including the closure of some of the major beaches.

Mutations in viruses are not uncommon, experts say. It is not clear at this stage whether the new variants are more deadly.

Scientists say more research is needed on this, and also on whether the mutations could lessen the effectiveness of vaccines.

Health officials have reiterated calls for people to keep following the same Covid-prevention protocols until more is known about the new variants.

Some countries have now banned flights from South Africa and the UK including Germany and Switzerland. While El Salvador has banned any travellers who were in the UK and South Africa in the last 30 days.

Source: BBC via Club of Mozambique