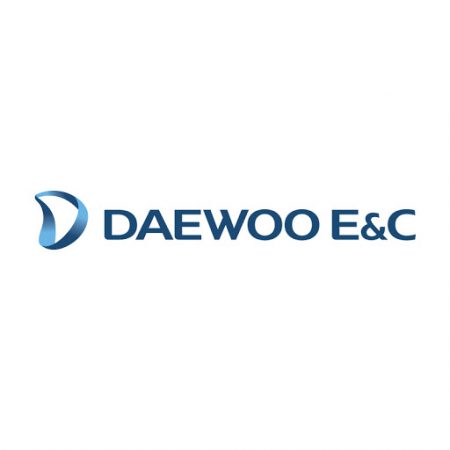 Under the deal signed with CCS joint venture, Daewoo E&C will handle steel structures, mechanics, piping works and electronic instruments in the project at the Afungi Industrial Complex in northern Mozambique.

Daewoo E&C said it is set to complete the project in 33 months after starting construction.

The two trains will have an annual production capacity of 6.4 million tons of LNG.

With the latest deal, Daewoo E&C has won orders worth 3.05 trillion won (US$2.74B) so far this year, achieving 60 percent of its annual order target of 5.1 trillion won.