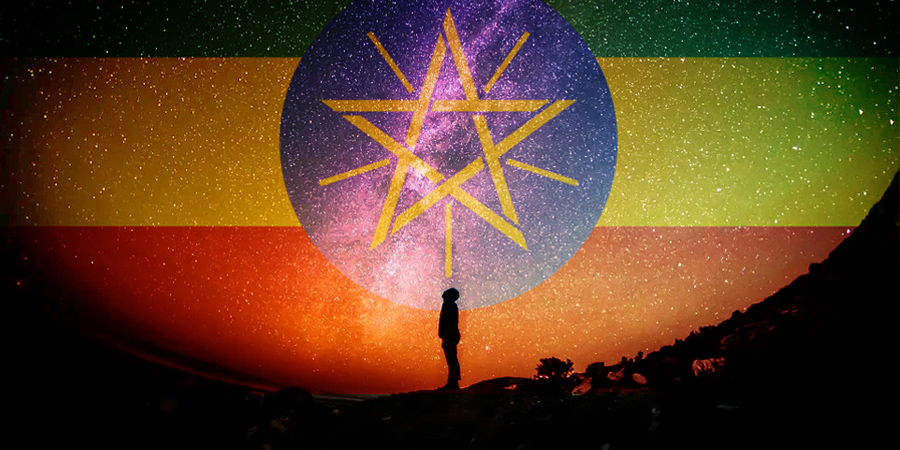 Ethiopia has launched its second satellite, ET Smart RSS2, to space, which will send high quality pictures that will help the Ethiopian government to make the right decisions in various sectors.

Ethiopia Space Science Technology Institute Director Abdissa Yilma indicated that the 8.9 kilogram satellite has better quality image resolution compared with the first satellite Ethiopia has launched from China several months ago. Currently the nano satellite has 700 kilometers above the earth and has been sending pictures, according to Mr. Abdissa.

Reports show that space technology has been used by many developed countries for proper management of their natural resources as well as intelligence gathering.