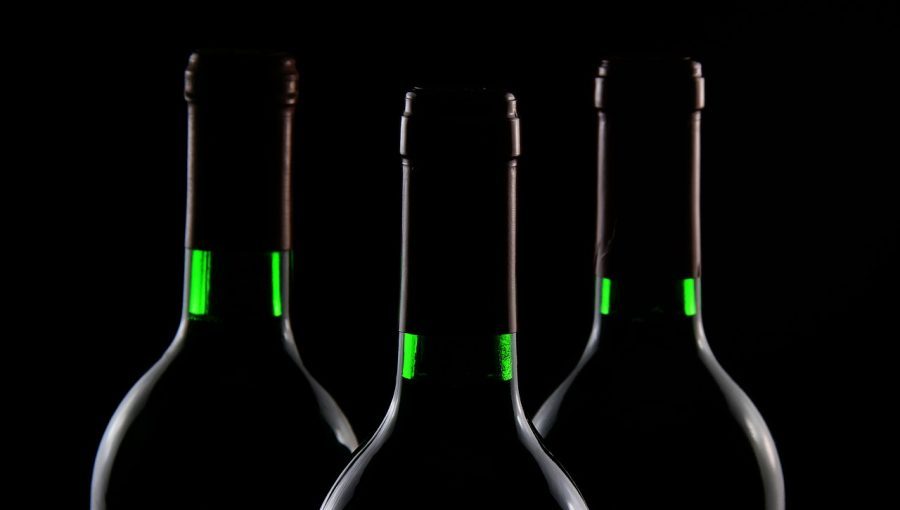 South Africa is considering reinstating a total ban on liquor sales as the number of Covid-19 infections surge over the summer holiday season, a person familiar with the discussions said.

Restrictions on alcohol sales have been implemented to various degrees since one of the world’s most stringent lockdowns was imposed in March, in part to lower hospital admissions from vehicle accidents and alcohol-related violence. Still, the government lost tax revenue as a result of an initial bar on any sales and liquor traders and bars fired workers.

The ban could start on Tuesday and last through Jan. 10, said the person, who requested anonymity because the information is not public and a final decision hasn’t been made.

South Africa had three record-breaking days of infections through Dec. 25, when it registered 14,796 new cases. Health Minister Zweli Mkhize a day earlier called for stricter measures to curb the spread, which has already battered the economy. The number of confirmed cases in the country passed 1 million on Sunday.

Also read: South Africa working with WHO over its virus variant

“We do not think that a total ban on alcohol sales will be a solution either in the short or long term,” the industry group said in a statement.

The coalition of liquor traders proposed curfew measures and alcohol restrictions, if any, that still allow off-premises sales to allow for home consumption. A complete shutdown of liquor sales would mean “an end to the tavern market and the 250,000 direct jobs linked to the sector,” it said.