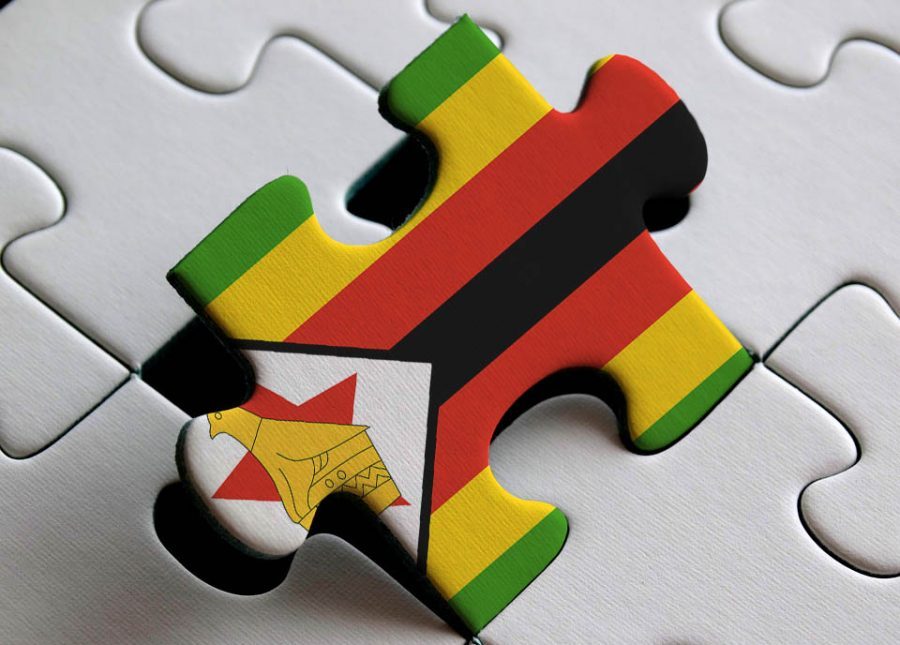 Zimbabwe’s Finance Minister Mthuli Ncube delivered an optimistic 2021 US$426B worth national budget. The upcoming year’s budget under the theme: Building Resilience and Sustainable Economic Recovery, is meant to be a gateway for an economic revival in the struggling country.

The budget allocated a sizable proportion of the funds towards the health and education sectors.

Economic Recovery
The minister presented optimistic growth metrics. The budget projects an anticipated 7.4% economic growth trajectory following two years of consecutive economic downturn. The minister also forecasted the creation of 150 000 formal jobs in the new year which is set to fill the gap in employment created by the Coronavirus.

Year on year inflation is projected to end the year 2021 at 9%. The minister also projects an increase in revenue collection billed at US$390.8B in 2021.

Tax
Tax-free thresholds were reviewed upwards. In addition, the government proposed measures to tighten the collection of presumptive tax from informal vendors through landlords and owners of market places where traders conduct their business. In terms of the proposed collection policies, landlords will be required to ensure that their tenants are up to date on tax payments, failure of which will result in penalties for the landlord. Moreover, excise duty and alcohol levies were increased.

Economic realignment
The minister also pledged to maintain strict adherence to the budget and restrict borrowing only for budgeted expenditure items. Moreover, the minister gave the undertaking to ensure there would be no possibility of dipping into the central bank’s overdraft or other credit options.

The nation’s budget comes on the heels of a five-year plan recently announced by the country’s president as an expected second step in the country’s recovery policy.

The budget growth forecasts are based on the assumption of an improved mining and agricultural season as well as a revival in tourism which is expected to follow a decline in the Covid pandemic.

The country’s economy shrunk 7% in the previous year and a further 4.1% in the current year. The budget forecasts growth of over 7%, an optimistic outcome by any measure. While a growth metric may be probable a 7% forecast seems overly optimistic. In the same vein, money supply is targeted to grow 25% per quarter while inflation will cap the year at 9%, also an optimistic outcome given the marriage between money supply and inflation.

To increase the revenue base, the government will go after the country’s large informal sector. Presumptive tax is not a new policy in Zimbabwe, however, the approach to use landlords to ensure collection is certainly a new one. Given that the country has a large informal sector base, this will increase the government coffers significantly. However, this creates a situation of burden to the general populace, the majority of whom have turned to vending and informal trading as a direct result of unemployment. The delicate balancing act between maintaining livelihoods while growing the economy is still an issue that the government has to contend with.

The government has also announced a ban on vehicle imports of second cars older than ten years. While local productive capacity has been cited as one of the reasons for the ban. The argument can be raised about the increased costs that come with local production. Again the question of juggling economic protectionist policies via a vis standard of living comes into play.

Debt burden
The Annual Debt Management Report For Zimbabwe 2020, highlights that Zimbabwe faces a worsening debt situation. The report jointly produced by the African Forum On Debt And Development (AFRODAD) and the Zimbabwe Coalition On Debt And Development (ZIMCODD) noted that the country has seen a rise in public debt due to the country’s central bank quasi-fiscal activities and large fiscal deficits.

Moreover, the government has restricted access to concession funding and has turned to private sources including Chinese banks. Thus the debt metric given in the budget at US$1.9M may not be a true reflection of the situation.

Given that Chinese loans are characterized by mystery and an unclear arrangement in terms of the loan details and the attached collateral. To acquire some of these loans, the report said future commodity exports were leveled as collateral.

Addressing the debt crises is of major importance to set the troubled economy on a recovery path.

A tale of two cities
In a small town about 70kms outside the country’s capital, frantic efforts were made to rescue 40 or more informal miners trapped underground with rescue efforts having been hampered by the rains.

Scores of people are flooding the informal markets as the country continues to battle a protracted economic crisis. High levels of unemployment and inflation as well as poor salaries have driven the population to disregard safety in order to access the country’s rich mineral resource base. Informal gold miners use unorthodox blasting techniques to access mines which in some cases lead to mine collapses such as these.

A similar situation can be observed at the boreholes that dot many of the urban dwellings. Running water for many has become a rare occurrence, forcing households to turn to boreholes for their daily water needs. However, the communal boreholes can not sufficiently service the large population. Thus people have to stand in long queues to access water, sometimes overnight- there can be no social distancing there.

Pinning hopes on a recovery
The minister’s budget displays optimism for an economic recovery in the coming year. The hopes underpinned on the recovery of key economic sectors.

Whether this will be feasible or not remains to be seen. In some circles, the budget has been viewed as a welcome development to steer the economy towards production and subsequent economic growth.

However, many of the budget metrics seem overly optimistic. Based on projections that may come across as imprudent. Predicting a tourism revival at this stage seems premature given the second wave of the virus. With the countries health system on its knees, one wonders what would happen if an increased influx of visitors enters the country.

Zimbabwe’s economic struggles have been long protracted. Coming from years of hyperinflation and monetary instability. Perhaps this optimism can be classified as desperate optimism, born out of a desperate need for an economic reprieve. The biblical equivalent of speaking things that are not as though they were? Or rather wishful hope stemming from a desperate need to see change? Only time will tell.