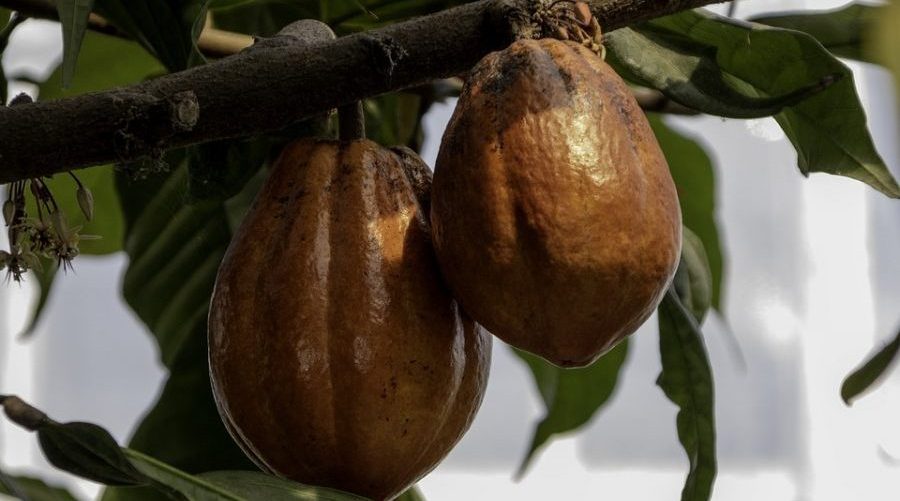 Above average rainfall and sunny spells in most of Ivory Coast’s cocoa growing regions last week augur well for the April-to-September mid-crop amid a slowdown in buying, farmers said on Monday.

Farmers said three consecutive weeks of adequate rainfall would strengthen the development of cherelles and small pods on trees for the mid-crop, and help the October-to-March main crop to finish with significant volumes.

Farmers and cooperative managers, however, said there had been a drop in purchases since last week and their warehouses were filled with beans.

“Cocoa is piling up in our stores. Buyers say they are unable to unload at the congested ports of Abidjan and San Pedro,” said Albert N’Zue, who farms in the outskirts of the centre-western region of Daloa, where 2 millimetres (mm) of rain fell last week, 0.6 mm below the five-year average.

Farmers in the region said the moist conditions were good for cocoa trees.

Also read: Now is the time for partnership to transform Africa’s cocoa industry

Cocoa arrivals at Ivory Coast’s two main ports from Oct. 1 to Dec. 27 were down 3.3% compared with the same period a year ago, exporters estimated on Monday.

In the western region of Soubre, the southern regions of Agboville and Divo, in the eastern region of Abengourou and in the central region of Yamoussoukro, rainfall was above average.

Farmers in the regions said they did not expect a bean shortage in February and March because of the excellent growing conditions.

In Soubre, 6.9 mm of rain fell last week, 0.9 mm above average. In the central region of Bongouanou, rainfall was below average, but farmers there said moisture was enough to support the crop.