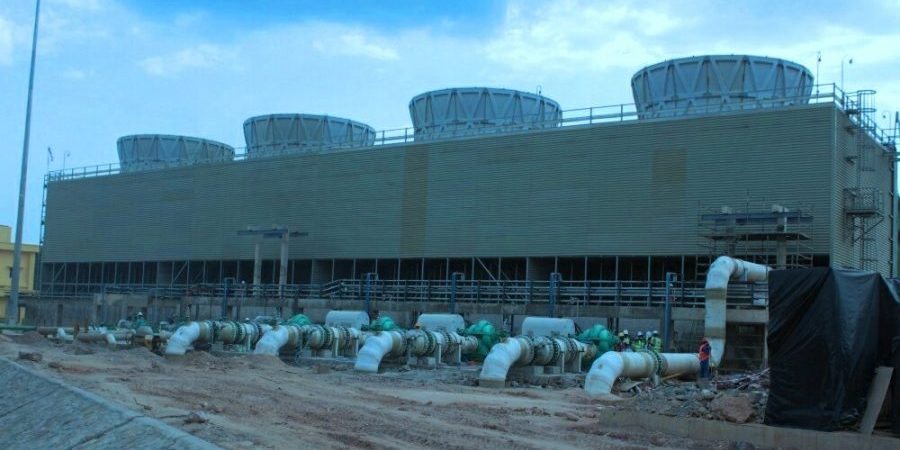 Rwanda is weeks or months away from switching on 80MW Peat Power Plant to add onto the national grid, all signs show that construction of the Gisagara district based power generation structure is complete.

At a cost of a staggering US$350M, construction works of this peat power plant started in May 2017 and by 2019 construction had reached at 75% progress. According to the government, the plant had been planned to switch on power in March 2020.

The plant was built by Quantum Power- a Turkish company that employed 915 workers most of whom are residents of Mamba Sector the site location of the facility.

After the construction HQ power will operate the plant for 26 years and then transfer it to the Government of Rwanda.

A study in 2017 conducted by government of Rwanda, revealed that peat material from Rwabusoro and Akanyaru mashlands can generate a total of 200MW in the next 30 years.

Gisagara Peat Power Plant is expected to increase 40% of national power capacity and will bring more energy independence to the Country since it is meant to use 100% of domestic fuel leading to reduction of imports.

With other energy projects in pipeline, it’s expected that Rwanda’s installed capacity will significantly increase to more than 500MW by next year.

This project is run by HAKAN AS, a Turkish coal company and investor, together with QUANTUM POWER, an international power company and THEMIS, a project development company. It counts on the funding from various lenders including Africa Finance Corporation (AFC), FINNFUND, India Exim Bank, PTA Bank, Development Bank of Rwanda (BRD) and the African Export Import Bank.