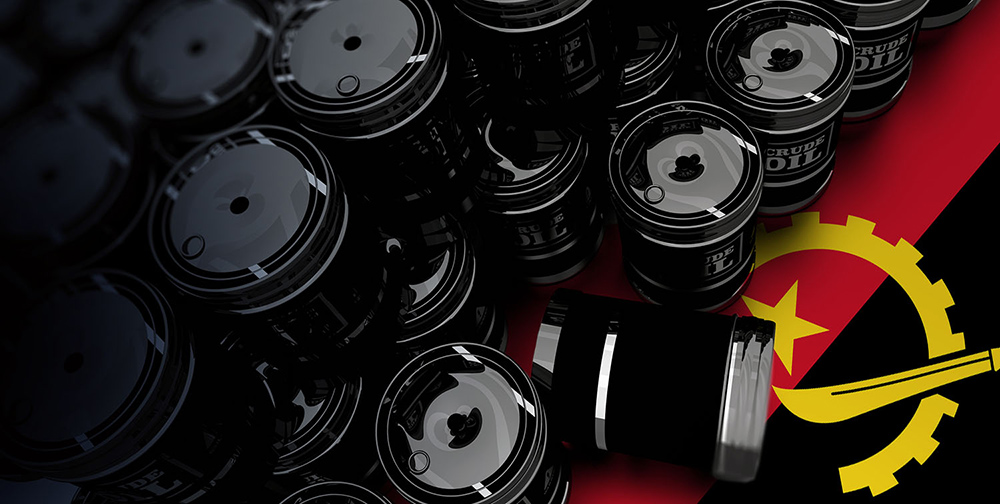 The National Agency of Petroleum, Gas and Biofuels of Angola (ANPG) has announced its intention to hold an international tender for the award of new oil concessions in Angola.

“This bidding process 2020 aims to relaunch the exploration and production of hydrocarbons in the onshore areas of the referred basins, to tackle the decline in production, by increasing the exploration and discovery of new resources, stimulating the local creation of small and medium oil companies, to promote the incorporation of qualified Angolan labour, as well as fostering technological innovation and good governance practices”, said Paulino Jerónimo, Chairman of the Board of Directors of ANPG.

This new contest, which focuses on Blocks CON1, CON5 and CON6, of the Terrestrial Basin of the Lower Congo, and Blocks KON5, KON6, KON8, KON9, KON17 and KON20, of the Terrestrial Basin of Kwanza, has a mandatory condition of participation in the form of an Entry Fee (Entry Free) for the amount of US$1M, which will allow access to the Data Packages related to the basins to bid.

The deadline for the submission of proposals runs until June 9, 2021, in compliance with the 40 days provided for by law, and the opening ceremony for proposals will take place on June 10, 2021.

The official announcement (in Portuguese) can be found HERE