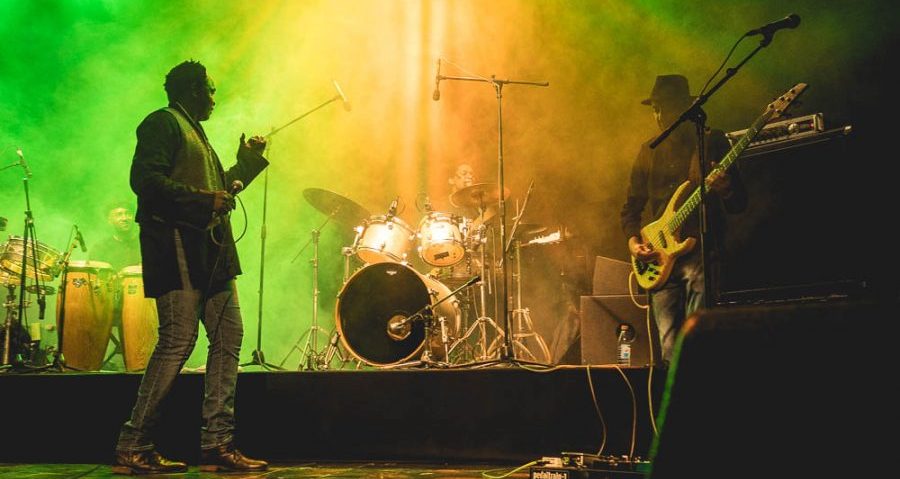 The power of music to unify can not be understated. South African hit song Jerusalema got the world on its feet providing much-needed relief amid a global pandemic, symbolizing hope and togetherness even amidst a crisis. 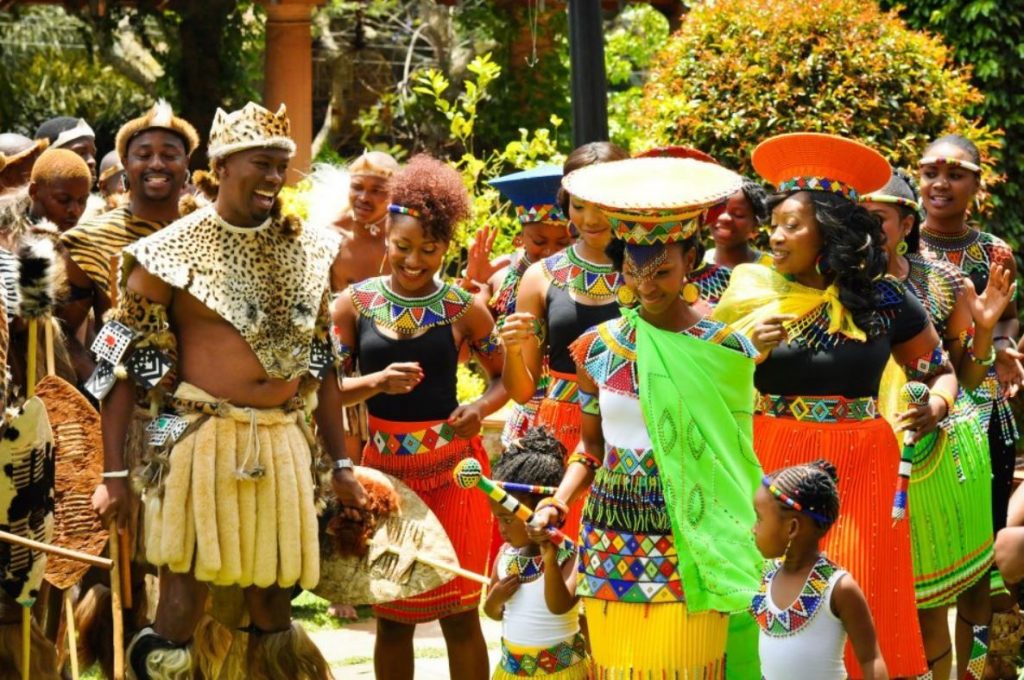 And it’s not just music, the African creative scene boasts of success in the film industry, visual, and performing arts among others. The power of art extends beyond entertainment and sentiment, it is also a lucrative arena with massive earning potential. In the US, the creative industry rakes in over 800 billion per year a simple testament to the potential that lies in the creative arts.

The creative industry is serious business and given the right attention can grow into a significant contributor to GDP. Encompassing traditional arts, design, media, performing arts, and audiovisual entertainment, the creative spectrum spans across a whole host of genres. The industry, directly and indirectly, makes up a significant part of economic activity.

The UN General Assembly 74th session declared 2021 the International Year Of Creative Economy For Sustainable Development. Recognizing that the sector remains one of the most resilient industries in the face of global economic challenges, and is set to spur economic growth.

As the world economy struggles to find its stride after a catastrophic year that saw a global pandemic wreak havoc on the world, it is the creative economy that is anticipated to help bring about the change for the better.

Africa must not be left behind. The vibrant creative arts industry should be harnessed to breathe life into the economy.

What’s more, arts industries are not just tools for economic emancipation, they also serve as important fulcrum points for cultural identification and social benefit. Thus through promoting the cultural and creative economy human development can be achieved ultimately leading to sustainable development.

Africa’s Untapped Creative Potential
Africa’s young population is expected to double by 2045. In addition, the cultural diversity on the continent makes for a rich socio-cultural landscape. Harnessing this diverse cultural background through music, dance and visual arts among other forms of expression creates a huge potential for the industry.

In addition, the digital economy presents a significant opportunity for African arts to tap into a larger market. Already African musicians and actors are making headways on the world platform. The likes of Davido, Lupita Nyong’o, Tongayi Chirisa, Trevor Noah, and Burna Boy to mention just a few. This signifies the inert potential to take African arts and music to the international stage.

The full realization of this potential will open up African economies to foreign exchange inflows, employment creation, and act as ignitions for other industries such as tourism.

The 2010 report by UNCTAD showed that Africa only has 1% of the global creative economy cake. This gives scope for enormous growth potential. The creative industries offer an opportunity for African countries to diversify economic input beyond the traditional commodities.

Despite the rich cultural diversity, Africa is a net importer of creative goods and services. The level of imports vis a vis the exports points to a severe lack of investment with regard to the creative industry. This is in part because of a lack of access to funding through traditional banking channels. However, this outlook towards funding creative activities is changing. For example, in January 2020, Afreximbank announced a 500 million creative industry support fund. The fund opens lines of credit and direct financing to arts industry participants.

Also read: Mdundo: the startup shaping up to be the Spotify of Africa

Investing In The Creative Industry
To achieve the untapped economic growth potential, there is a need to invest in the arts sectors. Creative arts are no longer a simple form of entertainment. Rather the arts industry embodies a dynamic economic sector. Despite this, only 1% of Venture Capital and Private equity investment went to entertainment industry players in 2019, according to the Partech Africa Annual Report.

Cohesive investment in infrastructure to produce quality offerings that can compete at an international level is necessary. This will enable the industry to show significant economic growth, sufficient to contribute meaningfully to GDP.

A case in point in the Nigerian film industry which has seen significant investment over the years. Nollywood has become one of the largest employers in Nigeria, directly and indirectly employing over 1 million people. Replicating these homegrown solutions in other African countries would create large enough traction to stimulate an increased contribution to GDP.

Both the government and private sector must contribute to investment in the creative arts if the sector is going to increase its global market share. Through policies aimed at cultivating the sector, governments can make headway in income diversifications and help to provide for the burgeoning youth employment demands. Firstly realizing that the dynamic nature of culture is heavily impeded by censorship and red tape and secondly actively reviewing and enforcing copyright and intellectual property laws.

At an individual level, bringing the creative industry into mainstream investing will act as a powerful diversification tool. For example concepts like Royalties Exchanges where investors can purchase and trade music royalties in a similar fashion to stock market trading opens up a good opportunity to invest in stable returns.

Pooling resources through crowdfunding is another important component in raising funding for the creative sector.

In Conclusion
The creative industry is a hidden gem with the potential to contribute significantly to the mainstream economy. For that reason, African economies must take advantage of their creative potential to strategically coordinate the arts industry. Both governments and the private sector stand to benefit. Efforts to fund the creative sector must be stepped up. In the year of the creative arts, indeed Africa can utilize its rich heritage and creativity to power economic development.