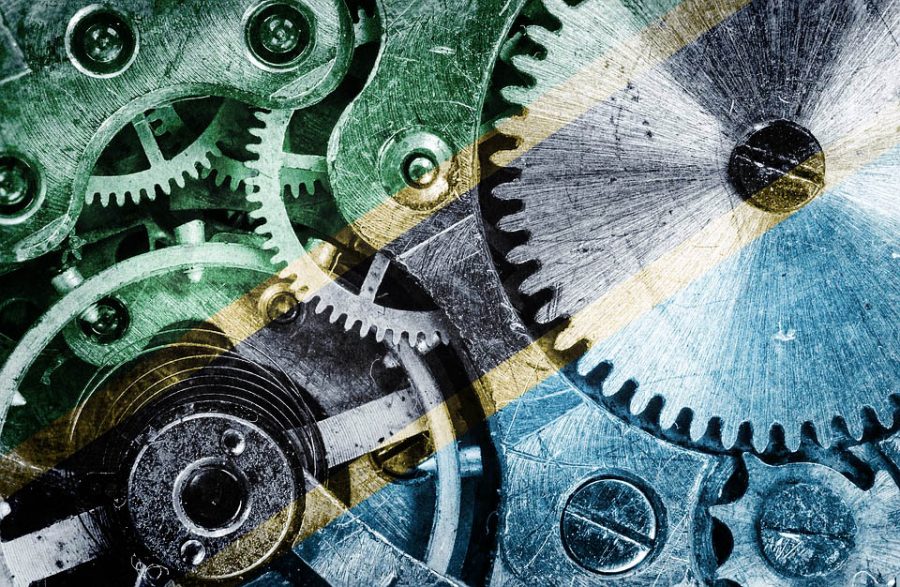 According to the Bank of Tanzania’s monthly economic review for December, the improvements “were mainly attributed on account of higher exports of goods coupled with a decline in imports bill”.

The bank said the overall balance of payments recorded a deficit of $681.9 million compared owing to relatively low official flows.

According to BoT, the level of reserves was still sufficient to cover 5.6 months of projected imports of goods and services excluding foreign direct investment related imports.

Also read: Use of natural gas saves Tanzania £11.5B

“The import cover was above the country benchmark of not less than four months and conjunction criteria of at least 4.5 months for the East Africa Community. During the year ending November 2020, foreign assets of banks amounted to $1.07 billion compared to $1.02 billion year-on-year,” reads the report.

In the same period, gold exports, which accounted for 55.3 per cent of total non-traditional exports, edged up by 33.6 per cent to US$2.8B.

According to BoT, the increase in gold exports was in both volume and price. In the year ending November 2019, gold exports were valued at US$2.1B from US$1.5B in the same period the previous year.

On a month-to-month basis, the value of non-traditional exports rose to US$447.8M from US$363.9M in November 2019, due to an increase in exports of manufactured goods, horticultural products and minerals.