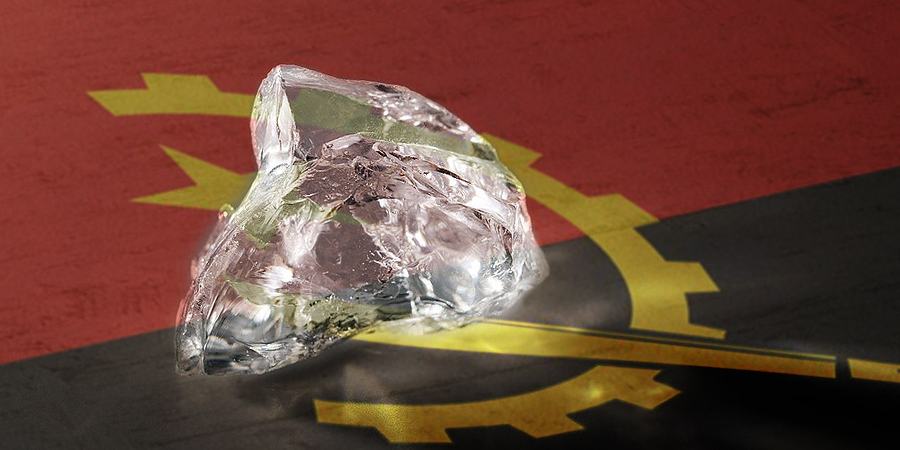 Endiama, the national diamond company of Angola, through its President, José Manuel Ganga Júnior, stated that negotiations with Rio Tinto – the world’s second largest metals and mining corporation – are quite advanced, and the mining giant could start prospecting works in Angola this year.

De Beers and Petra Diamonds are other international companies that Endiama wishes to attract to Angola.

“We have been talking and defining the main issues related to our relationship,” José Manuel Ganga said regarding De Beers, with whom talks have been held for several years. De Beers was present in Angola between 2005 and 2012.

Also read: Angola to open a diamond cutting and polishing plant in 2021

Still concerning De Beers, he said that issues related to the commercialization policy and rules for the redistribution of social capital, among others, keep adding up to what has already been several meetings between the two parties.

In 2021, Endiama hopes that new projects in the plans will translate into the creation of about 3,000 jobs.

Endiama, founded in 1981, acts as the exclusive operator and concessionaire in the management of the value chain of the diamond subsector in Angola.